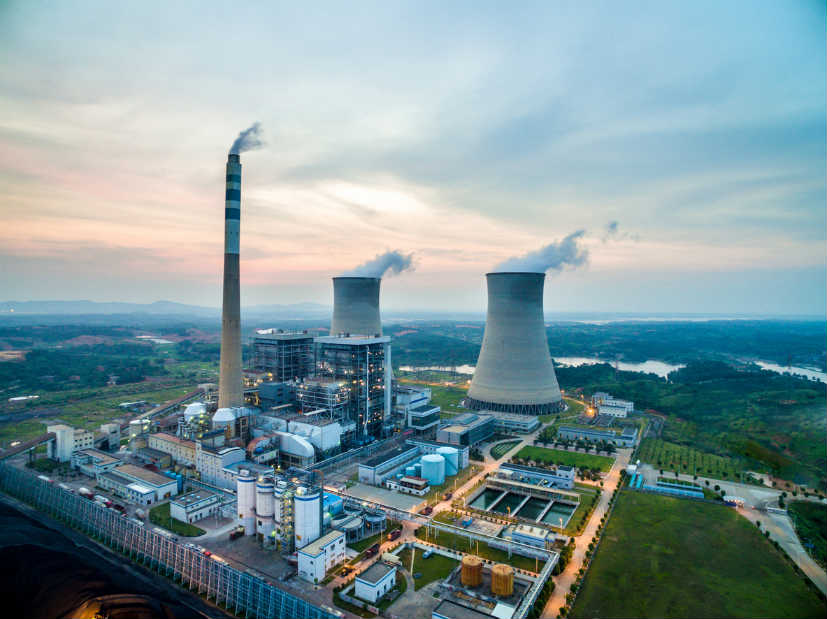 The plants, which are to be replaced, could have a combined power capacity of over 11,000 MW

Indonesia is committed to replacing its old coal-fired power plants with renewable sources of energy, according to Arifin Tasrif, Indonesia’s Energy and Mineral Resources Minister.

Currently, Indonesia produces around 60 percent of its energy needs from coal. Reportedly, Indonesia’s government is committed to generating more energy from renewable energy sources such as solar, geothermal and hydropower.

Arifin Tasrif revealed that the government increased the target of renewable energy usage to 13.4 percent this year from 12.5 percent in the previous year. Similarly, the composition will be further increased in the coming years.

Earlier this month, it was reported that Abu Dhabi-based renewable energy group Masdar is set to build Indonesia’s first floating solar power plant. The project is expected to be the largest of its kind in Southeast Asia.

According to reports, the provinces of West Nusa Tenggara and North Sumatra in Indonesia have begun operating four renewable energy power plants with a combined production capacity of 11.8 megawatts. 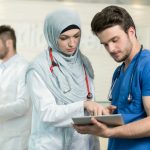 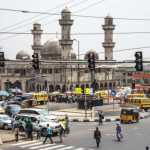