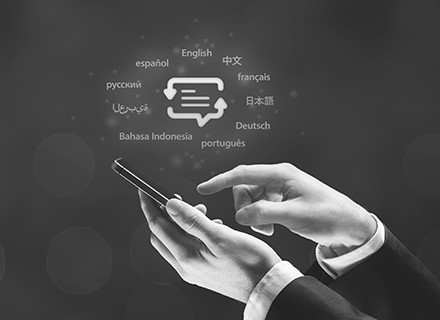 In a conversation, CEO and Founder Norris Koppel discusses the importance of using a multi-lingual banking app and how well Monese is progressing in its target markets.

Is there is an exclusive reason for Monese to include Turkish language in its app?

We always listen and respond to the needs of our increasingly international and mobile user base. We knew Turkish would be popular with our customers and have already had a very positive response from existing and new customers.

What are the other languages supported? Is there any criteria behind the selection of the languages?

There are no criteria for our languages, but we do adopt languages that we know will be popular and will make life easy for our customers. As well as Turkish language, Monese fully supports: English, French, German, Romanian, Polish, Portuguese, Italian, Spanish, Bulgarian, Czech, and Lithuanian. As a company, our operations are focused in Europe, so nearly all of our languages are from the continent.

What are the advantages of having a multilingual app for banking?

There are many advantages to banking in your own language. We find that a lot of our customers find themselves travelling between countries for work, travel, study, or retirement. They want banking to be familiar. They don’t want to start again, in an unknown language, every time they arrive in a country. Banking in the language you feel most comfortable with is also very helpful in emergencies. If you have got to speak to your bank urgently because you’ve lost your cards, or you’ve noticed something unusual about your account, you want to do this in your native language.

How well established is the Monese banking app in the Turkish market?

With Monese being available in Turkish and the ability to send Turkish Lira provided, all Monese customers can use their Monese debit card to withdraw cash and make purchases when in Turkey. However, we do not provide a banking service to customers who live in Turkey.

It is too early to tell, but we’ve seen good adoption of the Turkish language within the app in the UK, Germany, and France in particular.

How will the app enable customers to transfer funds in Turkish Lira at highly competitive rates?

Turkish Lira can be sent to bank accounts in Turkey at highly competitive rates, which can be up to eight times less expensive than high street banks. Our fees vary depending on the plan customers sign up to with Monese. For example, our Premium plan comes with no fee for transfer in Turkish Lira. Our Plus and Starter plans have 0.7% and two percent fee, respectively.

For this year, what are the plans to expand Monese’s offerings?

We’re always looking to make our banking service smarter and faster, as well as offer greater functionality to our customers. We plan to roll out more partnerships to offer a broader range of services to our customers and we hope to unveil more on our exclusive partnership with Avios. We will also be enhancing our spending overview feature so customers can easily manage their money.

Why did Monese recently enable Apple Pay for customers in the UK?

We introduced Apple Pay to our customers in the UK in February. Apple Pay is transforming mobile payments with an easy, secure, and private way to pay that’s fast and convenient. Customers can switch between their Monese cards, within their Apple Wallet, as easily as they would do within the Monese app.

Does Monese have a presence in the Middle East region? Do you plan to expand beyond Europe?

Monese cards can be used globally, including in the UAE, but we don’t have any other presence in the region at the moment. Here at Monese, we are building a new kind of banking service—one that is unrestricted by national boundaries or financial borders. A banking service that makes it easier for our customers to live, study, work, travel or retire anywhere in the world. One that is fast and keeps people connected. A banking service that speaks their language wherever they happen to live. From day one, Monese was established with a global ambition. At the moment, our core market is Europe and that has been our focus, but we plan to expand in the future. 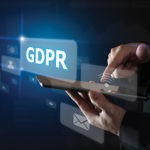 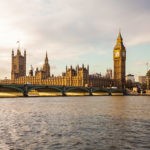