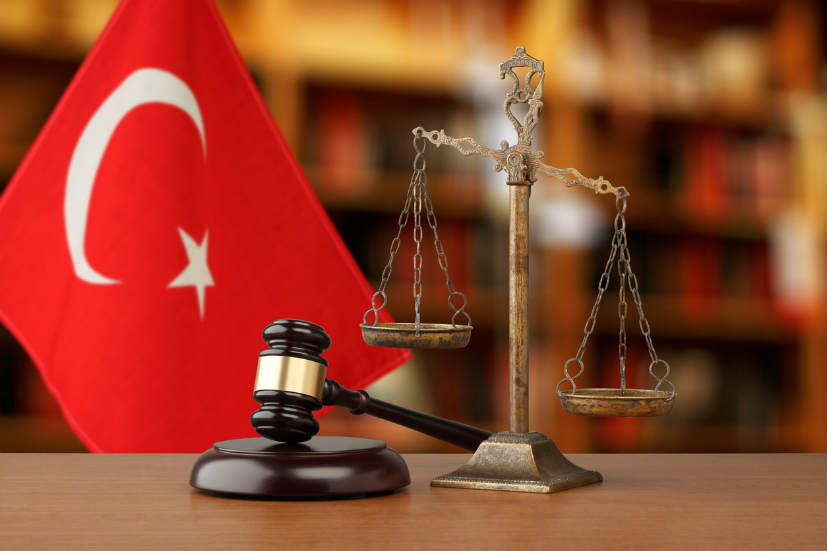 Set up as an independent arbitral institution, it dreamt of becoming a key regional hub for commercial dispute resolution among European, Asian and Middle Eastern parties

The Istanbul Arbitration Centre (ISTAC) certainly had enormous potential on its inception in 2015.

Almost four years on, Mevra Baran Akkoyun will analyse how this dream is becoming reality: ISTAC received 27% and 40% of the total arbitration applications made in Turkey in 2016 and 2017 respectively, showing it to be acting at least on par with other commonly used commercial arbitration organisations in the region such as the Istanbul Chamber of Commerce Arbitration Institution (ICC).

The nature of the disputes handled by ISTAC since its inception in October 2015 through to March 2018 have ranged from Corporate, Labour and Maritime Law to Intellectual Property and Construction contracts. Whilst 47% were domestic cases, 53% were international ones.

In addition to having the advantage of confidentiality in comparison with public Turkish court proceedings, the ISTAC arbitral awards have the added bonus of being binding and subject to enforcement anywhere in the world under the Convention on the Recognition and Enforcement of Foreign Arbitral Awards 1958.

Mevra Baran Akkoyun considers that the future of ISTAC will be interesting, and comments that subject to possible legislative amendments to modernize Turkey’s international arbitration law, its arbitration rules should continue growing in validity and gravitas going forward. 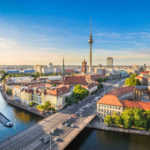 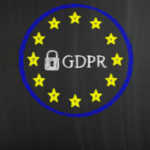