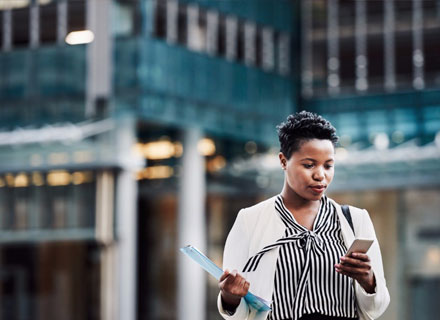 In Kenya, the value of mobile money transfers rose 34 percent in the fourth quarter last year compared to the same period in the previous year media reports said. Safaricom’s M-Pesa has recorded market share of 98.8 percent, marking it to be the highest. That said, Telkom’s T-cash has recorded the lowest market share with 0.07 percentage points.

According to the Communications Authority of Kenya’s data, the value of mobile money transactions stood at Sh2.83 trillion last year compared to Sh2.1 trillion in the year before. This implies that more and more Kenyans are opting digital payment methods for goods and services provided by the government and the private sector, media reports said.

M-Pesa was launched in Kenya in 2007. It is now playing a huge role in Kenya’s mobile and payment landscapes. The latest World Bank data showed that Kenya’s GDP is slightly below $65 billion with a population  around 46 million.

It is reported that the total value of customers’ deposits and withdrawals was KSh1.08 trillion, which was carried out through 169,698 agents in the country. However, agent numbers have increased 25 percent year-on-year, while the subscriptions increased 8 percent, media reports said.

The trend in use of mobile money is rising in Kenya especially on the back of explosive growth in online platforms that enable customers to pay using their ewallets. This trend is anticipated to further increase because of the Covid-19 pandemic that has forced people globally to stay indoors. 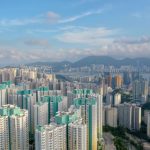 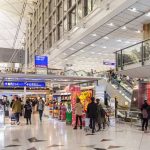