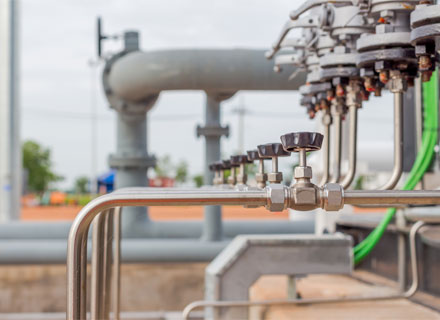 The gulf OPEC member recorded a budget deficit of Dh682.4 mn in the first nine months of the fiscal year

In other news, China’s Sinopec Corp received its first cargo of liquefied natural gas (LNG) under a new term supply deal signed last year with Qatar Petroleum. The tanker Al Sahla, carrying 94,000 tonnes of Qatari gas, was discharged into Sinopec’s Tianjin terminal earlier this week. This part of the deal is signed with Qatar Petroleum in March for an annual supply of 2 million tonnes for 10 years, with supply starting this month.

Mike Sabel, Chief Executive Officer of Venture Global LNG, told the media, “This sales agreement is historic…This deal will also strengthen bilateral economic and trade cooperation between the U.S. and China, representing tens of billions of dollars in trade over the course of contract.”

The deal is expected to double China’s imports of US LNG. Reports suggest that China imported 6.32 million tonnes of LNG from the United States in the first nine months, Chinese customs data showed. But the company has not specified the value of the deal or when supply would begin. Analysts expect the Plaquemines plant will begin production in 2024. 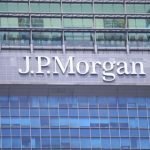 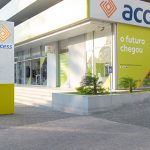