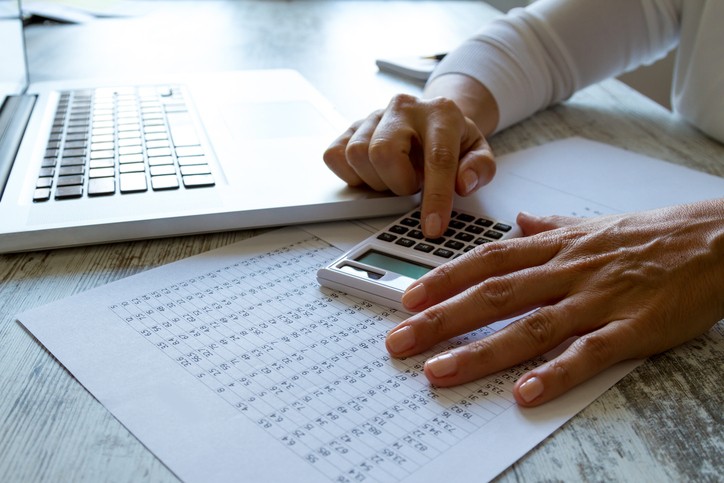 This is due to the cost of compliance

One of the most wide-ranging and far-reaching pieces of legislation will be enacted into law across the EU in early January 2018 and it will have a massive impact on the asset management industry.

Already as asset managers prepare for MiFID II — the revised Markets in Financial Instruments Directive, to give its full title — they find themselves with a number of difficult decisions to make about budgets, technology and even their very futures.

The legislation itself has several key objectives, from creating a coherent regulatory system across the EU to increasing transparency and boosting protection for investors. It will also come at a significant cost to asset managers, and with further extensions to the deadline for when MiFID II comes into force highly unlikely, the industry is running out of time to get its ducks in a row.

One of the major headaches is that there are few clear instructions within the clauses of the MiFID II regulations. Rather, much of it is based on overarching principles, meaning that a great deal of interpretation of the grey areas is required by asset managers.

MiFID II is going to affect almost every aspect of asset management. There are very few back office processes that will remain unchanged due to the regulations, but the cost of compliance will also have a massive impact on business models and almost inevitably lead to consolidation in the market.

The way trades and transactions are reported will change, playing into one of MiFID II’s overarching themes — transparency. All communications with clients need to be monitored and recorded, and there needs to be evidence that communications have not only been received but actually opened as well. Asset managers will also need to be able to prove that they have their client’s best interests at heart, not just in the provision of real-time trade and transaction data, but that ‘best execution’ efforts have been met as well.

The kind of technologies required to meet these needs will come at a considerable cost. While digital transformation has been an industry buzz-phrase for some time now, any investment in technology must be carefully planned and thought out. While some asset management firms will be asking the question ‘build or buy?’, the former option will only be realistic to Tier 1 organisations.

For the vast majority of the market, there’s a great deal of due diligence to be done when assessing the third-party solutions that they will have to buy in.

Software vendors are likely to suffer a capacity crunch in the coming months as they struggle to cope with demand for their products, which brings a new set of problems. A third-party partner could end up costing asset managers in the form of fines for non-compliance if their software isn’t working properly.

In what is already a challenging market, MiFID II couldn’t have come at a worse time for many businesses. The regulations are a significant burden for them and with margins wafer-thin, organisations such as active asset managers, hedge funds, and high-frequency traders could be especially at risk.

While we’ve seen some large mergers in the past couple of years — Aberdeen and Standard Life, Janus and Henderson — MiFID II could be the trigger for a wave of M&A, and even in some cases liquidation. Consolidation seems inevitable as a lot of firms with a narrow focus look to diversify and streamline their operations. Size and scale matter, but it will be the organisations that have solved the digital transformation puzzle that will be best set to survive in a post-MiFID II world.

Mash Patel is CEO of Kurtosys 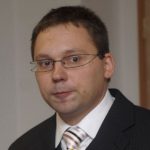 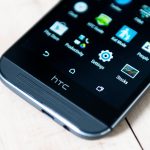