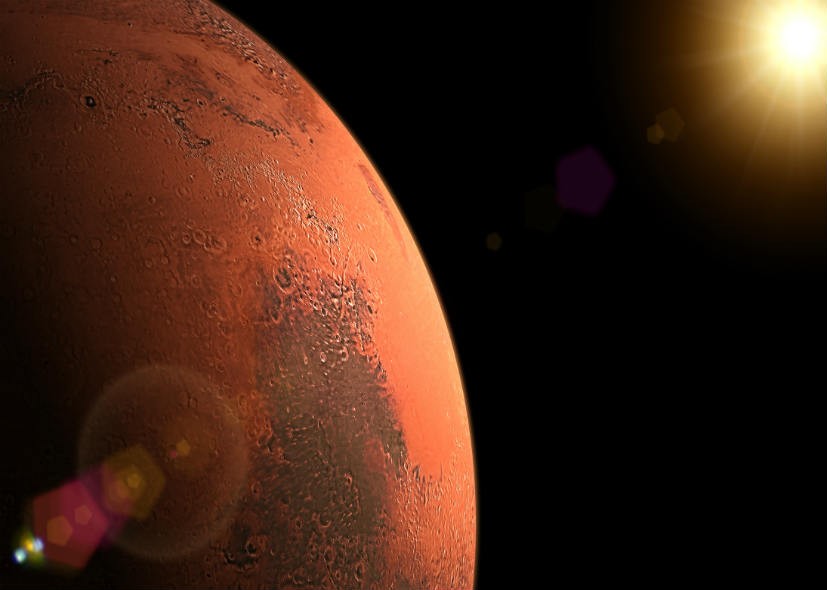 The company honors the successful launch of Falcon Heavy, and opens a Martian account registration to support its R&D stage

The decision comes from the successful launch of SpaceX’s Falcon Heavy rocket.

As SpaceX CEO Elon Musk and many others suggest humans could potentially become ‘multiplanet species,’ and colonise Mars in the event of natural or man-made destructions on planet Earth.

Monese CEO and Founder Norris Koppel, said, “At Monese we’re rethinking how everyday banking works for today and the future on Earth, and we’re extending this thinking to Mars. The possibility of colonies of humans on new planets means that future societies can learn from the mistakes of Earth, and we believe that the way in which we manage our money should be inclusive of everyone—let’s create a financial ecosystem that learns from previous failures, and works for the people wherever they choose to live.”

The company has introduced a waiting list for people to register for their Martian account and interplanetary banking service. “From today we will open a waiting list for what is expected to be the world’s first interplanetary banking service. Our ambition is to build out our core product based on the ability to serve humans regardless wherever they live. Our early adopters will need a safe and secure place to access and transfer their money back to planet earth. We of course would welcome the opportunity to discuss this further with Elon Musk, the SpaceX team and those interested in Martian economics.”

Monese currently enables anyone to bank locally in 20 different countries across the UK and Europe, and ensures the sign up is complete within few minutes—using a mobile phone and a passport.

In essence, Martians will be able to sign up for an account at once, and will be able to transfer money from Mars to Earth and back at low fees. The transferring process will be safe and quick.

The company welcomes everyone to register for an account, and be a part of the Research & Development phase, in order to establish an effective currency and means of payment on the red planet.

“If there is life on Mars, we would love to welcome them as Monese customers and enable them to bank locally on Earth,” Kopell added. 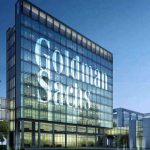 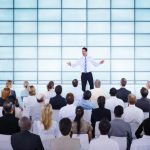 The Informa Network presents The Health Insurance Summit for 2018