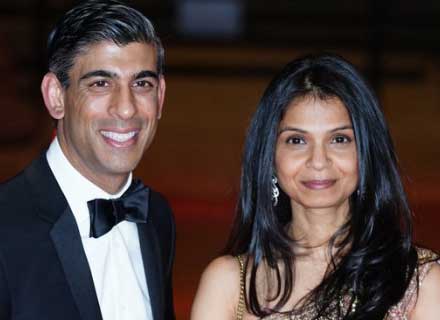 Akshata owns a 0.93% stake in Infosys, which is pegged at a valuation of around £700 million.

In wake of scrutiny from the opposition, it has come to light that UK chancellor Rishi Sunak’s billionaire wife Akshata Murthy has claimed non-domicile status to get tax relief for her offshore income.

Akshata, an Indian resident by birth, is the daughter of Indian tech tycoon and Infosys co-founder Narayana Murthy. Akshata owns a 0.93% stake in Infosys, which is pegged at a valuation of around £700 million and is likely to have earned dividends worth £11.6 million in the financial year ending March 2021.

Concerns over the same were raised by the Labour party after Sunak in September introduced a hike in National Insurance contributions for workers amid soaring inflation.

Shadow Economic Secretary to the Treasury and Labour MP Tulip Siddiq on Twitter said, “The Chancellor has big questions to answer. He must urgently explain how much he has benefited at the same time he was putting taxes up for millions of working families and choosing to leave them £2620 a year worse off.”

A spokesperson for Akshata was quoted by the Guardian saying that India as a country does not allow dual citizenship and as an Indian citizen Akshata is treated as a non-domicile relieving her of income tax commitments for offshore income. The spokesperson added that she is and will continue to pay all taxes on her income made within the UK.

The Guardian reported that Akshata will be considered natural in 2024 as present laws grant domicile status for those residing in the country for 15 years. Akshata married Rishi in 2015 after they met each other while studying at Stanford University in the US. 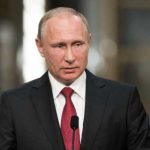 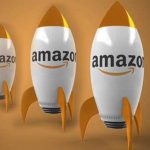