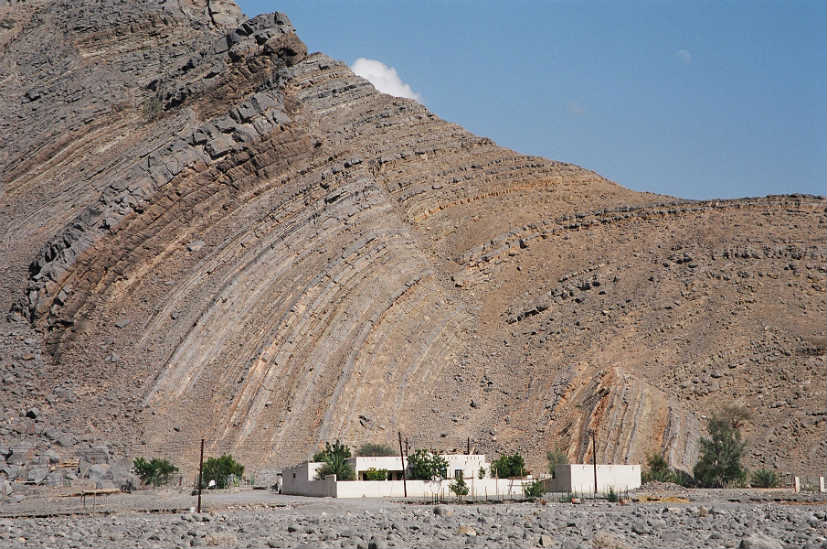 Oman Rail will restart tendering the logistics project on a public-private partnership (PPP) basis. Oman’s Implementation Support and Follow Up Unit (ISFU) said in a report that the tendering will resume in 2019.

“The first stage of the PPP structuring and design work on the benchmarking of pit-to-port projects, market sounding, and legislative and regulatory framework analysis was completed. Project structuring and recommendations were also completed,” the report said.

According to the unit’s 2018 progress report, Oman Rail has awarded the PPP advisory services contract and completed the PPP expression of interest document.

The project is expected to be completed four years after the tender award. The Mineral Line intends to exploit the natural resources potential of south Oman. When fully built, the Mineral Line could potentially extend to around 653 kilometres.

The Mineral Line is a single-track line with its alignment extending from Thamrait in Dhofar Governorate to the port of Duqm. The line will connect the Oman mining hubs of Al Shuwaymiyah and Manji.

The Oman Rail’s Mineral Line project was endorsed by the National Programme for Enhancing Economic Diversification (Tanfeedh) as one of the 120 initiatives that can boost the Sultanate of Oman’s economy in the short term. 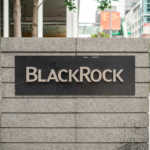 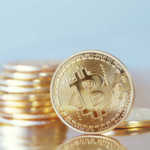