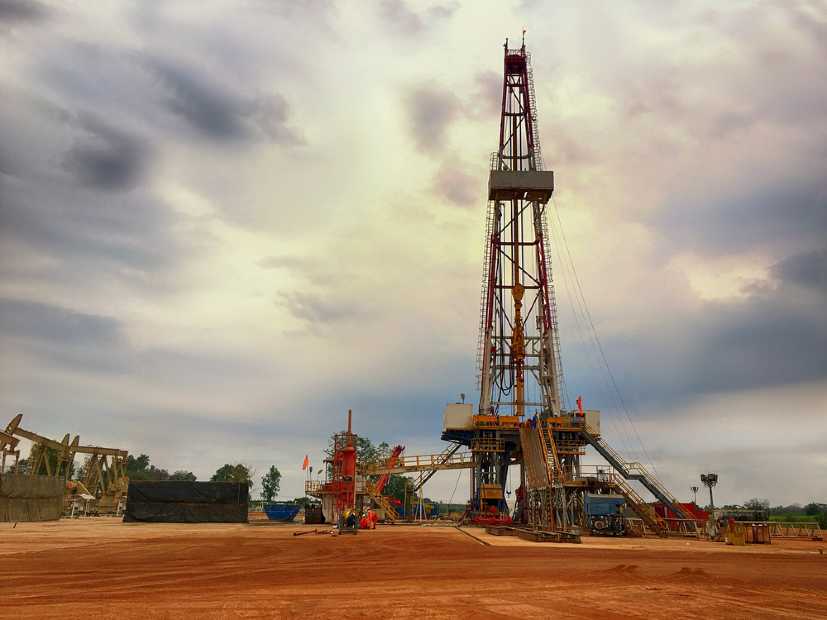 The Sultanate’s total oil production stood at 261.10 mn barrels for the first nine month of 2020

Oman’s crude oil prices for the month of September averaged at $47.2 per barrel, according to media reports. The Sultanate’s oil production stood at 261.10 million barrels for the first nine months of 2020.

Most of Oman’s exports during the period went to China. The Asian superpower imported 190.53 million barrels of crude oil from Oman. Other top importers from Oman include India, South Korea and Japan.

Oil exporting country’s economies in the Arab region are expected to shrink by 4.7 percent this year due to the coronavirus pandemic, according to the 12th edition of the Arab Economic Outlook Report. The report says that the diversified economies in the region will shrink by 2 percent in 2020.

Most of the countries in the region are major oil exporters such as Saudi Arabia, UAE, Oman and their economies heavily rely on oil.

In recent years, the economies in the region have taken various steps to reduce their dependence on oil. The GDP of the gulf nations will contract sharply this year, however, they are set to recover in 2021, a poll carried out by Reuters revealed.

The economic contraction for the Gulf countries will be caused by the Covid-19 pandemic as well as the depleting oil prices. 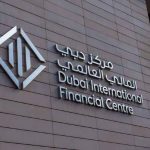 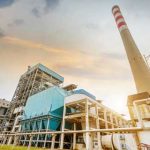