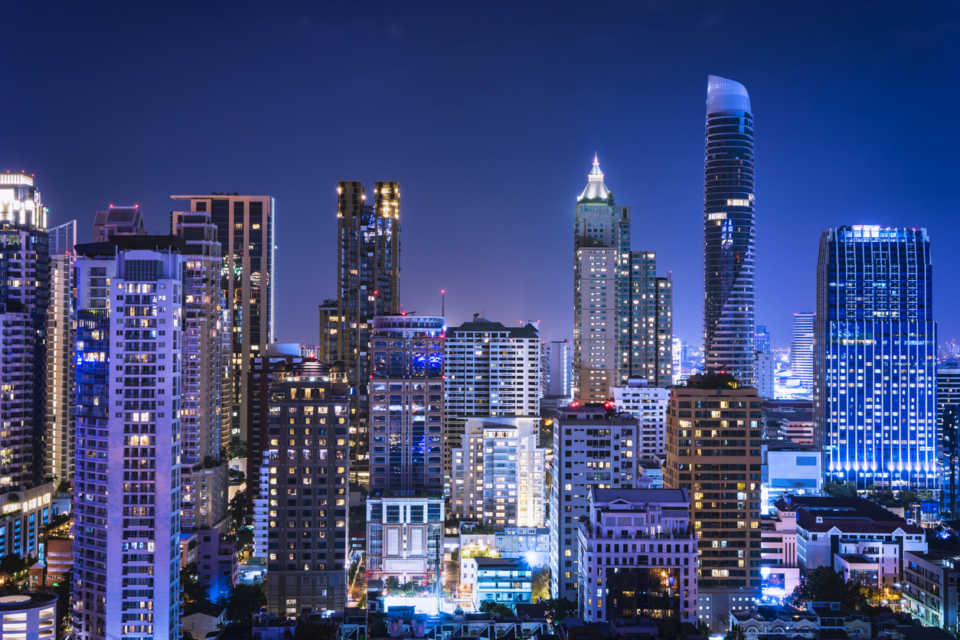 The research, commissioned by Pepper, the 100% mobile bank created by Bank Leumi, Israel’s leading bank, found that two-thirds (66%) of financial decision-makers feel that technology giants such as Google and Amazon will offer retail banking services in five years in the UK.

In addition, according to a third of respondents (34%), traditional banks as we know them will effectively cease to exist by 2023. Instead they expect banking to be split into specific services (i.e. payments, money transfers, loans etc.), which tech giants or specialist financial companies will handle exclusively, yet some of these companies already offer financial services, like Apple Pay and Google Pay.

The Impact of Open Banking

The introduction of the Payment Services Directive II (PSD 2), also referred to broadly as Open Banking, in January 2018, is cited as the one of the biggest reasons why respondents believe that tech giants will jump into this space. Six in 10 (64%) decision-makers said they believe that the new regulations have already given large tech companies a distinct advantage over traditional banks, opening the door for their entry into the retail banking market within five years.

More immediately, however, the majority of respondents (58%) think that PSD2-led Open Banking regulation has had a “negative” impact on their organisation in less than a year. Nearly half (48%) feel that the new regulations have added more red tape and around a third of respondents also believe that Open Banking hascaused confusion amongst not only their customers (30%) but also their own employees (28%).

Despite this though, 56% of respondents still think that Open Banking is an opportunity for traditional banks to change and become more customer-centric.

Regarding their current performance in the UK, decision-makers believe traditional retail banks are struggling to compete in the digital era. The vast majority (82%) say banks aren’t innovating fast enough to meet changing consumer demands for digital services, with almost half (48%) thinking that these banks are at least three years behind fintech rivals.

The number one reason cited for feeling that they are behind newer rivals is that there is a reluctance to adopt external technology (65%), followed by a culture that is not innovation focused (57%) and that it takes longer to innovate due to clunky legacy IT systems (53%). A third (34%) admit that innovation is being stunted because retail banks are too focused on product development and streamlining.

Despite this, over half of decision-makers (54%) believe that retail banks “must collaborate” with fintech firms to speed up their own innovation.

Michal Kissos Hertzog, CEO of Pepper said of the research: “Clearly financial decision-makers feel that Open Banking has opened the door to tech giants to jump into the retail banking space, but this must not be feared.”

“Open Banking can create a real revolution that benefits traditional banks, not only the huge tech companies. In my view, it won’t end in a ‘winner takes all’ scenario, like in other industries.

The two main challenges for banks today are utilizing the huge amount of data they have gained for the benefit of customers; and collaborating with fintechs and third parties—which are made possible in light of Open Banking—in order to offer the best value proposition”.

“Having said that, another big challenge for traditional banks today is changing their outdated legacy IT systems, some of which were built decades go. Despite this very challenging situation, it actually—in a positive way—forces banks to put innovation at the heart of what they do from now on and will help them to put up a fight with the tech giants”.

“At Leumi we not only ‘disrupted ourselves’ by spinning off a mobile-only challenger bank of our own—’Pepper’, we also made sure it was built from scratch, on a new core IT system, and with an Open Banking ready architecture and data capabilities, allowing it to play a significant role in this upcoming ecosystem.”

In 2017, Bank Leumi launched Pepper, a first of its kind digital platform, to allow customers to manage all of their banking activities entirely via mobile and with no current account fees. Pepper, built on a new and separate core IT system, is based on a unique artificial intelligence technology that offers a personalised banking experience that differs from person to person and helps customers better manage their finances. 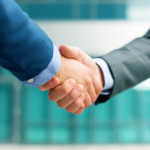 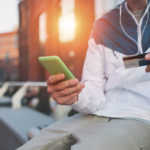