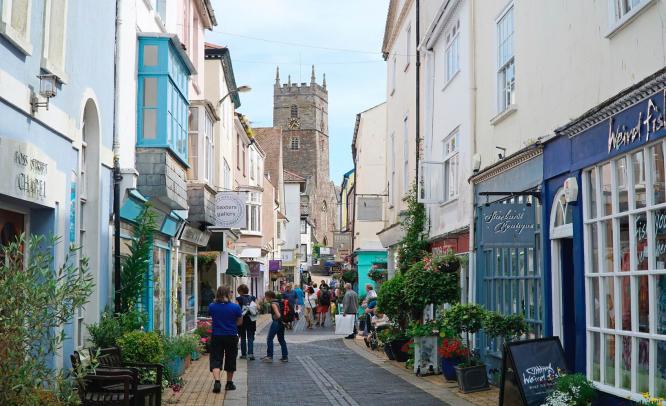 But the challenge to growth is finding skilled staff October 12, 2016: Nearly three-quarters (73%) of small businesses with over five employees plan to grow dramatically or moderately over the next two years, according to a new report by Albion Ventures, one of the largest independent venture capital investors in the UK. Only 5% think they will shrink or wind down. Based on interviews with...

But the challenge to growth is finding skilled staff

October 12, 2016: Nearly three-quarters (73%) of small businesses with over five employees plan to grow dramatically or moderately over the next two years, according to a new report by Albion Ventures, one of the largest independent venture capital investors in the UK. Only 5% think they will shrink or wind down.

Based on interviews with 1,000 SMEs, the fourth Albion Growth Report sheds light on the factors that create and impede growth in post-Brexit Britain.

With 50% of small businesses with over five employees planning to grow their headcount over the next two years, finding skilled staff tops the list of challenges business owners face, up from third place in 2015.  It is a particular problem for manufacturing, construction, medical and healthcare companies. In sixth place, the decision to leave the EU ranks below perennial challenges such as red tape, regulatory change and the difficulty of accessing new markets.  Lack of access to finance – one of the major problems voiced by SMEs during the recession – has fallen to 13th place from fifth last year.

Manufacturers and tech firms most optimistic

Businesses are overall split on the impact of Brexit with a third (36%) thinking it will help them enter new markets and 41% expecting it to be a hindrance. However, the report shows significant differences among SME owners towards Brexit by region, size and age that show similarities to the result of the vote in June. Among those groups that are most concerned is millennial business owners aged under-35, of whom half (54%) think Brexit will hinder their ability to access new markets. Leaving the EU ranks as the single biggest obstacle to growth among small business owners in Scotland and was in third place among those in London. Those groups that are the least concerned about Brexit include sole traders, 56% of whom said it would have no effect on their growth potential.

East Midland-based entrepreneurs are the most bullish

Regionally, business owners in the East Midlands were the most optimistic about growth (70%), followed by the East of England (69%) and London (65%). Wales was the most pessimistic region in this year’s report with only 39% foreseeing growth.

Over a quarter of firms would consider investment from venture capital, private equity or business angel, rising to a third among larger firms with more than five employees. On a sector basis, over half (52%) of IT and telecom firms are open to equity finance while construction trails at just 13%.

Patrick Reeve, Managing Partner at Albion Ventures, said, “Against a backdrop of profound change, one element that has remained reassuringly unchanged is the optimism underlying the UK’s small businesses. Firms are looking to grow their headcount and productivity is on the increase. The biggest barrier to growth — finding skilled staff — is generated by success rather than failure.

“The downside is that the economy is coming under capacity constraints at a time of considerable political uncertainty. While many of the pressures on growth we have seen in recent years have eased, the skills that enable us to compete are in short supply.” 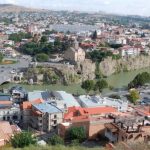 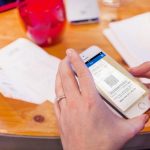 Chinese tourists in UK can use Alipay app