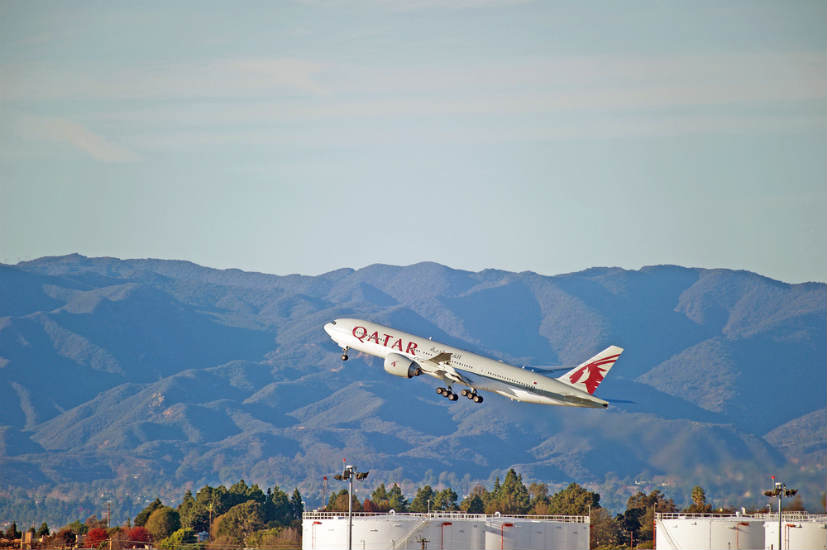 Qatar Airways will buy a 39 percent stake in TAAG Angola

The deal is expected to take place in 2020 or 2021. The government of Angola will retain a 51 percent stake in the airline. The remaining 10 percent of shares will be given to workers. The government will also allow Qatar Airways to take control of the airline’s decision making.

Prior to Qatar Airways, Emirates and TAAG Angola had established a strategic partnership in 2014. However, Emirates withdrew from the partnership owing to difficulties in repatriation of revenues.

Recently, Qatar Airways announced that it plans to start up to five times weekly flight service between Doha and Luanda, the capital of Angola from March 2020 — and in turn connect Luanda to important markets in the Far East, South East Asia, and Europe. The flights will be operated by a Boeing 787 Dreamliner aircraft.

TAAG Angola has been facing negative financial results year after year. Its oversized fleet and large number of staff are not efficiently managed. In June, the Angola airline acquired six Dash 8-400 aircraft from De Havilland Aircraft of Canada.

Rui Carreira, Chairman, TAAG Angola Airlines, said in a statement that the Dash 8-400s will demonstrate robust performance in order to serve smaller communities and boost frequencies in Angola. 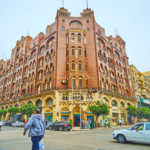 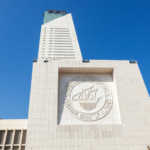