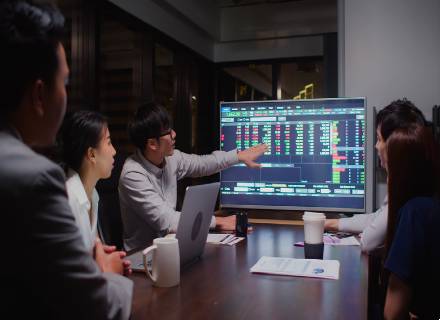 Singapore-based fintech startup Sleek has raised additional funds in its Series A funding round to bolster its technological capabilities as well as for product development, media reports said. So far, Sleek has raised around $25 million. The startup raised $14 million during the first closing.

Investors such as EDBI, White Star Capital and Jungle Ventures participated in the funding round for Sleek. According to the startup, it will also use the funds to hire new talent, expand its presence in the existing markets and also enter new markets.

Adrien Barthel, chief growth officer and co-founder of Sleek told the media, “Since day one, our mission has been to allow anyone to start a business quickly and easily. With the latest addition of the business account feature, now more than ever, we are enabling ideas to become great businesses, without the friction and inefficiency that paper based and offline processes bring.’

Sleek has developed a back-end operating system platform that handles everything from incorporation, government, accounting, taxes and visas to regulatory compliance.

Sleek manages a portfolio of more than 5,000 companies. In 2020, the startup handled over 1.4 million bookkeeping transactions and recorded around $700 million of revenue.

In November, Sleek revealed that the funding will be used to enter new markets such as Australia and the UK.

Last year, Sleek raised $4 million in venture funding for its efforts to take on the traditional corporate services industry. The funding round was led by SEEDS Capital, the investment arm of Enterprise Singapore. 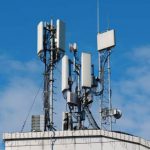 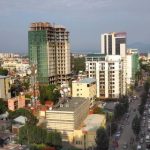 Safaricom to launch its commercial operations in Ethiopia in March 2022