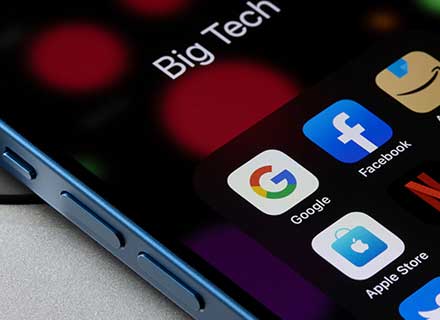 Since January 1, the Nasdaq is down a quarter of its value, prompting analogies to the dotcom disaster of 2000.

So far 2022 has been terrible for technology companies. Since January 1, the Nasdaq is down a quarter of its value, prompting analogies to the dotcom disaster of 2000. What’s different this time is the companies getting battered are market leaders in their categories, not recent upstarts looking to cash in on the next big thing. Here, International Finance takes a look at the top five most affected tech companies in 2022.

1. Coinbase
A sell-off in crypto assets has triggered a huge drop in the market value of the largest US cryptocurrency exchange in 2022.

Late on July 10, Coinbase reported a first-quarter loss and 27% lower revenue than a year ago, missing Wall Street’s forecasts. The following day, Coinbase shares plummeted more than 25% to hit their lowest level ever. Its shares lost more than half their value in that week alone — from $130.15 on July 4 to $53.72 on July 11, according to a report by Forbes. 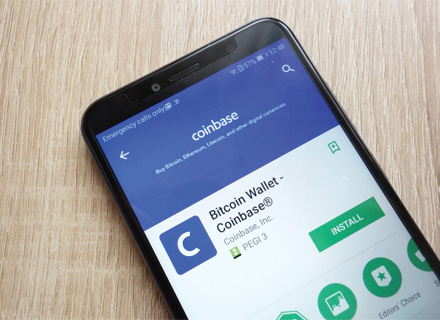 Founder Brian Armstrong, who had a personal fortune of $13.7 billion in November and about $8 billion at the end of March, is now worth under $3 billion.

2. Snap Inc.
In June, Snap CEO Evan Spiegel warned that “the macroeconomic environment has deteriorated further and faster” than it anticipated in its earnings guidance.

In the filing, Snap said it expected revenues and adjusted earnings to fall “below the low end” of its guidance range in the second quarter of 2022. 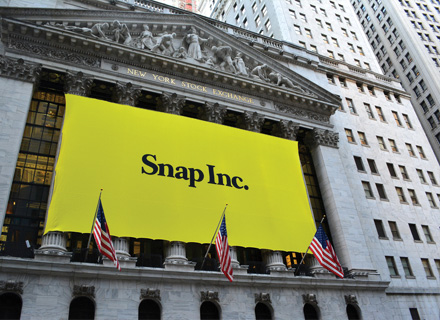 On July 12, Snap’s shares plunged 43%, their biggest intraday decline ever, falling below the 2017 IPO price of $17. The sell-off erased almost $16 billion in market value and dragged down Snap’s larger peers, including Meta, Alphabet, Twitter, and Pinterest.

3. Netflix
Shares of Netflix tumbled 39% on April 20 after it reported a sharp decline in its subscriber base. The stock fell as low as $212.51 in New York, down 64% this year, making it the worst-performing stock on the S&P 500 and Nasdaq this year.

The streaming service shocked Wall Street, saying it lost 200,000 customers in the first quarter – the first time it has shed subscribers since 2011. It also projected it would lose another two million customers in the second quarter. 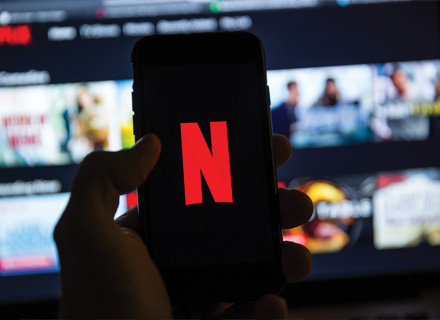 In its earnings report, the company said the war in Ukraine and the decision to raise its prices in the US had hit subscriber numbers. Pulling out of Russia alone had cost it 700,000 members, Netflix said.

About a month later the company laid off 150 employees – about 2% of its North American workforce – mainly in its office in California. It said the job cuts were due to a drop in revenue.

Though the stock has fallen further and is now down almost 68%, it has been dethroned by Coinbase and Snap as the biggest loser of 2022.

4. Sea Ltd
On February 16, Sea Ltd. lost more than $16 billion of value after its shares plummeted 18% — their biggest one-day drop – on reports that India had abruptly banned its most popular mobile gaming title, Garena Free Fire, along with 53 other apps linked to China.

India has banned hundreds of Chinese apps over the past two years, but the inclusion of Sea’s app took everyone, including the company, by surprise. While Sea is based in Singapore, its founders are Chinese-born. The company is also backed by the Chinese technology and entertainment firm Tencent. 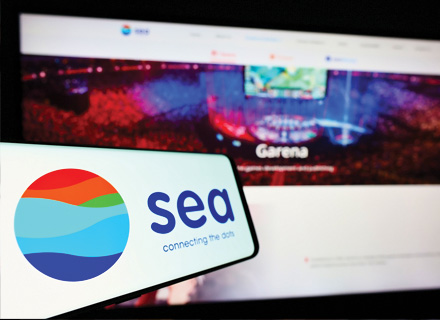 Shares of Sea plunged another 13% in US trading on March 1, after the company reported an earnings miss in its fourth-quarter data, wiping out $1.1 billion of chairman Forrest Li’s net worth.

On May 18, Sea’s shares jumped 14% after its first-quarter revenue beat analysts’ expectations, but the stock is still down more than 64% this year.

5. Meta
Shares of Facebook’s parent company Meta Platforms crashed more than 25% on February 3, the biggest single-day slide in market value for a US company, after the social media giant issued a dismal forecast, blaming Apple’s privacy changes and increased competition.

The huge drop, erasing over $200 billion from Meta’s market capitalization and around $29 billion from Chief Executive Officer Mark Zuckerberg’s net worth, spilled over to the broader technology sector and dragged the Nasdaq Composite Index lower. 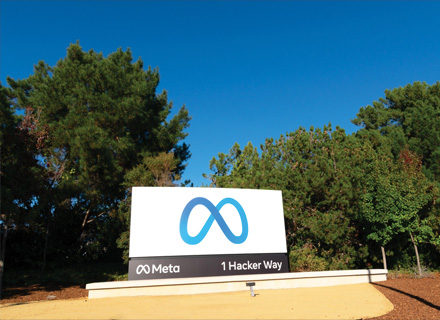 It marked the company’s worst one-day loss since its Wall Street debut in 2012.

Meta’s rallied on April 28 posted its slowest revenue growth in years and narrowly missed analysts’ predictions for daily and monthly active Facebook users. Its profits, while ahead of expectations, were down 21% from the same period a year ago. Amid the broader downturn, weary investors found something to celebrate after this decidedly mixed news, sending Meta’s shares soaring 18% in after-hours trading.

Meta’s shares are still down 43.4% this year – a stunning number for a company with a market cap of around $935 billion on January 1. 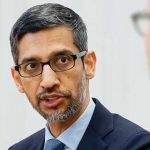 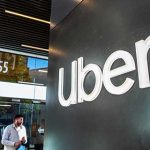