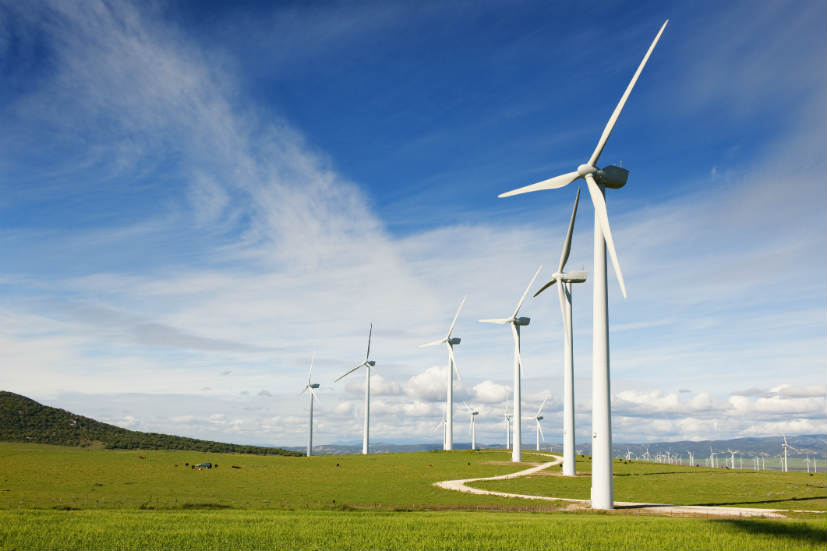 According to Daily Sabah, Dönmez said: “We want to meet two-thirds of the country’s energy needs from local sources by 2023.”

“We are third Europe in wind power. This shows there is still a lot of opportunity in Turkey’s renewable energy sector. Another important development was the arrival of global renewable energy giants in Turkey. Many of them have already set up production, research and development facilities here.”

The country prefers renewable energy because of its nature to prevent emissions and they can wholly depend on natural resources in the region.

We spend a considerable amount on energy import. Our aim is to reduce that number. At present, approximately half of Turkey’s energy output comes from local sources and we want to raise it to two-thirds by 2023,” Dönmez added.

“Our policies on renewables and domestic coal have been determined to serve this purpose. We are attaching great importance to domestic resources in order to reduce external dependence for energy,” he said. Dönmez also revealed that the energy ministry last week launched an afforestation campaign, which will plant one sapling for each natural gas, electricity subscriber and new car owner.

“The campaign will be supported by the different energy sector companies. We will plant 5 million saplings in total,” Dönmez concluded. 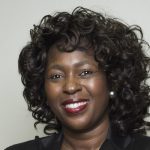 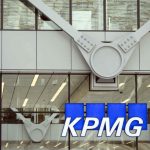