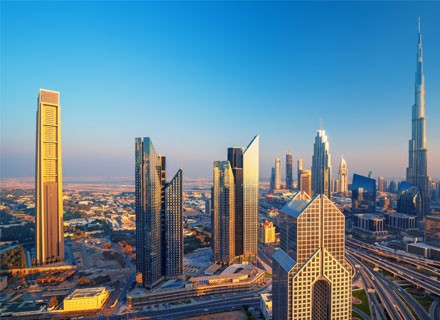 The United Arab Emirates, Saudi Arabia, and Qatar have been crowned the most competitive Arab economies between the period of 2017-2020, according to a report published by the Arab Monetary Fund. The fifth Arab economies competitiveness report also mentioned that the UAE maintained its top ranking in the general index after benefitting from high scores in the business environment and infrastructure category, along with organisational and governmental governance category.

Saudi Arabia ranked second after performing well in the overall economic index, along with the external activities sector and the official reserves index. Qatar stood in third place, but stood first in the real economy sector, the inflation index and GDP per capita index.

Additionally, the AMF report also mentioned that four Arab nations advanced in terms of competitiveness compared to the previous period, including Sudan, Egypt, Morocco, and Mauritania. Additionally, other non-Arab countries, such as Singapore, Malaysia, Turkey were also a part of the calculation index. The AMF report also monitors the economic competitiveness of Arab countries and sheds light on the economic and political measures applied by decision-makers for that purpose.

In other news, the UAE’s global competitiveness ranking has also improved in 2021, and it rose by one position, to 23rd in the IMD World Competitiveness Centre’s World Talent Report 2021. UAE also came out first in the Arab world and second in the Middle East and North Africa (Mena) region, followed by Israel. The global ranking of the Emirate also showed major improvement when compared to the 2019 rating, after the emirate was ranked 30th in the IMD World Talent Ranking Index. 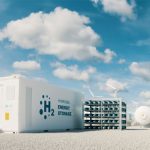 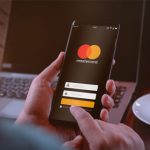