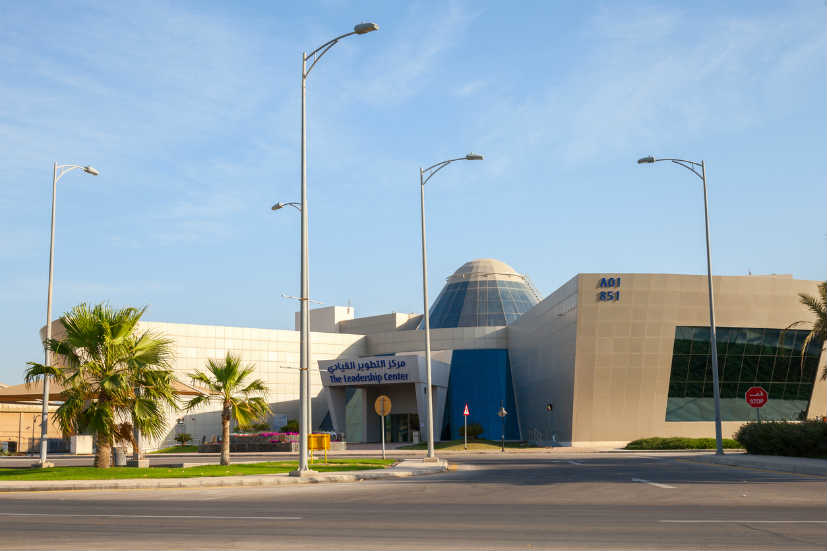 Under the shadow of a US-Iran clash, Saudi Aramco shares have plunged by 10%

The shares of Saudi Aramco have fallen by 10% as a probable conflict between US and Iran looms large over the horizon.

The world over the last week witnessed a very high-voltage drama as the United States, the most powerful country across the globe, carried out a drone attack that eliminated Iran’s senior-most military officer – Qassem Soleimani.

This has resulted in crude oil futures to touch $70, albeit for a very short time amid apprehensions over supply issues. But, Saudi Aramco could not gain as investors were greatly worried about the country being in the Middle-East hotbed.

Iran considers Saudi Arabia, among the staunchest allies of the United States, as one of its key rivals in the neighbourhood.

And now, with the slaying of Soleimani, investors are scared that Iran might launch attacks on the oil firm’s manufacturing centres or its system networks in an attempt to hit back at the US.

Speaking on these latest geopolitical tensions, Mohammed Ali Yasin, the Chief Strategy Officer at the Abu Dhabi-headquartered Al-Dhabi Capital Ltd., said that investors who were looking forward to a relatively calmer Middle East and North Africa in 2020, had their optimism destroyed on the very second day of the year.

On September 14 last year, there were attacks on the Abqaiq and Khurais facilities, which are the epicentres of Saudi Arabia’s oil industry. This caused a brief shutdown of 5.7 barrels a day (bpd) of production that accounts for over 5% of oil supply across the world.

Ever since the oil giant executed the biggest IPO in history last December, the shares of Saudi Aramco have dipped. The latest price estimated the Saudi Aramco’s valuation at $1.82 trillion, falling from a high of $2.06 trillion on December 12.

With the rising possibility of a major clash between US and Iran, the Gulf stocks were in the red on Wednesday. 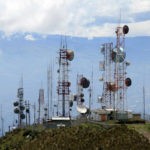