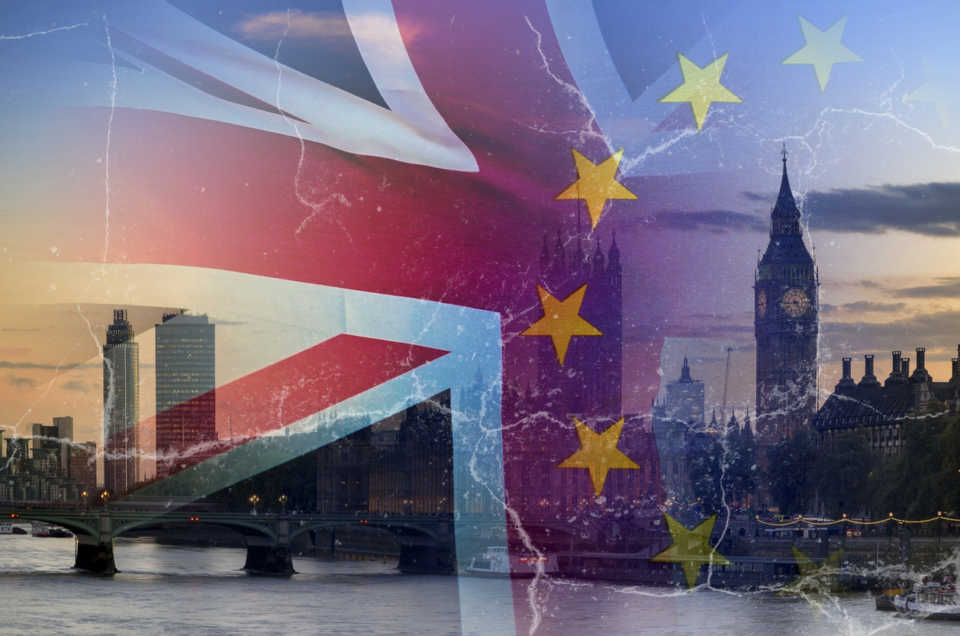 Even though Brexit uncertainty looms over the UK, the country will remain high in terms of global investor appeal for merger and acquisition activity in the coming years, according to an EY survey. The survey said that the UK overtook the US, which has consistently held the top position since 2014, to achieve the top position,  followed by Germany, China, and France.

In an effort to maintain long-term investor interest in the UK, British Foreign Secretary Jeremy Hunt met Japanese Prime Minister Shinzō Abe to reassure him that Brexit will not affect Japanese investments in the country. “While the UK’s position as a place that appeals to global investors may surprise some, given current uncertainty, mergers and acquisitions activity during the period since the 2016 EU referendum has remained strong,” the survey’s report reads.

China has returned to the top five investment destinations in terms of global investor appeal for the next one year, even with its ongoing US trade war, according to the report. In addition, the US ranked first in top destination for the majority of cross-border investors.

EY Global Vice Chair Steve Krouskos said, “By and large, deals are driven by strategic rationale, not currency movements.” The fact that the UK still houses competent companies, great talent, and advanced technology is an advantage to its global investor appeal, he added. 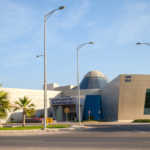 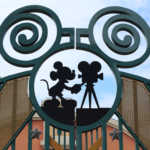