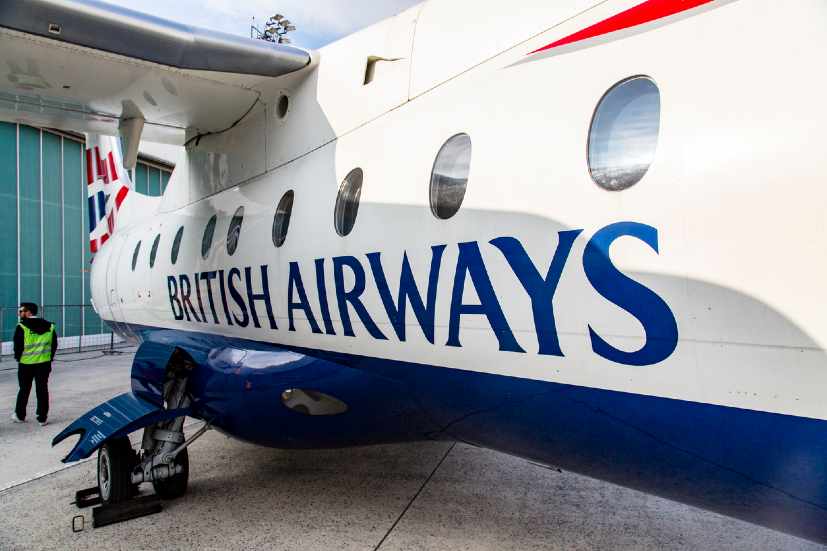 British Airways has announced that it will partially resume operations in the month of July at a 50 percent capacity.

Willie Walsh, the chief executive of British Airway’s parent company, International Airlines Group (IAG), said its airlines, which also include Ireland’s Aer Lingus and Spain’s Iberia and Vueling, intended to operate about 1,000 flights a day between July and September.

However, the decision to return to full capacity will depend on the government and its measures to fight the coronavirus pandemic.

To help curb the spread of the Covid-19 virus, British Airways cancelled 90 percent of its flights. Due to the travel restrictions introduced by the governments across the globe, passenger capacity fell 94% from late March.

International Airlines Group is also seeking a £300million loan from the Bank of England to help the airline survive the coronavirus pandemic. This follows British Airways’ last week’s announcement that it would cut 12,000 jobs to save cash in the midst of the global fall in air travel. 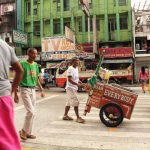 Philippines’ economy shrinks for the first time in two decades 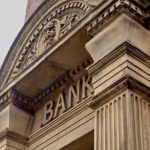