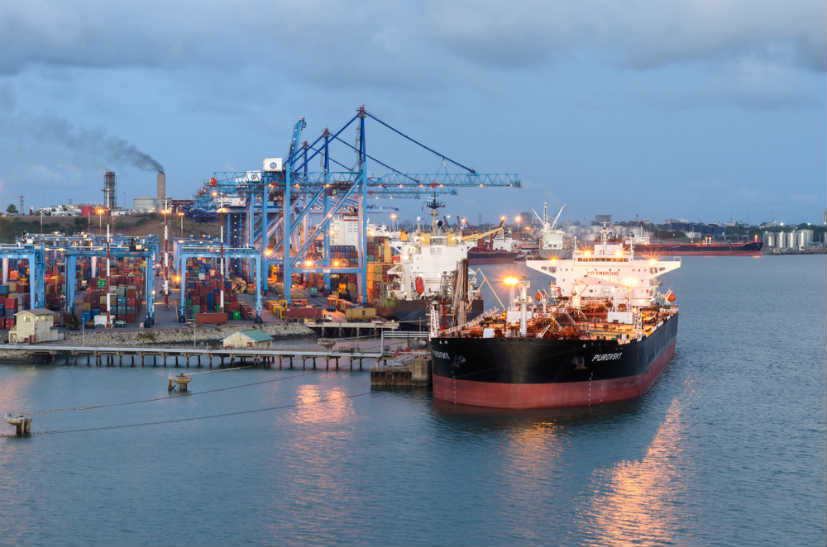 Reportedly, DP World has already approached the government in Bangladesh with its proposal.

In a concept paper, DP World said, “Our vision is to enable Bangladesh to be a connecting landmass to a market of three billion people. DP World is ready to transfer and then co-create a technology platform that will bring efficiencies by bringing all logistics stakeholders into one platform which will get rid of complex and expensive interactions.”

In 2017, DP World bought in a minority stake in Fesco Transport Group as a part of its programme to diversify its operations and secure its place as a global trade enabler.

Last year, the media also reported that DP World is considering placing a bid for Singapore-based Miclyn Express Offshore, a leading provider of service vessels to the expanding offshore oil and gas industry across Southeast Asia and the Middle East, just months after buying Topaz Energy and Marine for $1.08 billion. 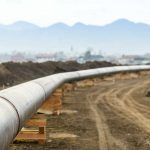 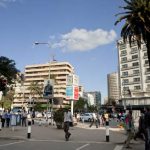