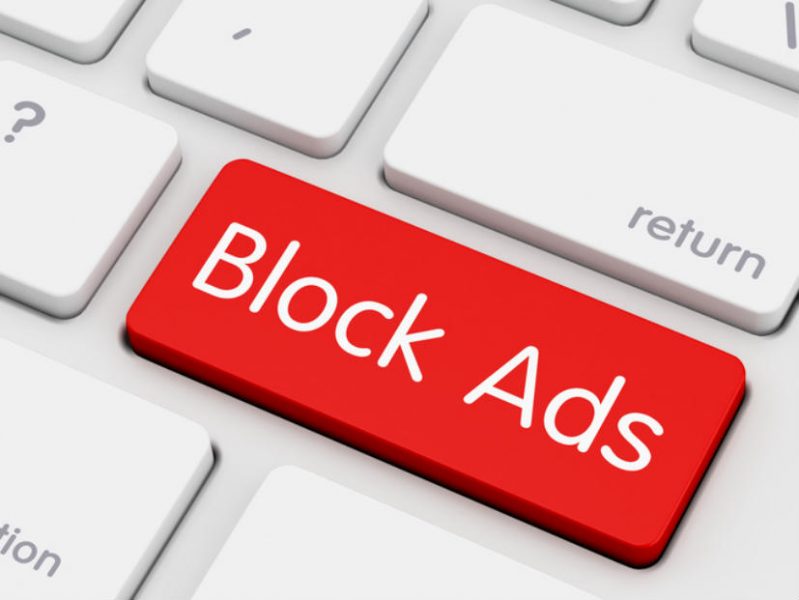 With the launch of Google’s new ad-blocker for Chrome web browser, ads won’t pop up and bother users henceforth.

Although this would put an end to the unwanted pop-ups, full-page ads and auto-playing video ads, all the ads won’t be blocked. The Coalition for Better Ads (CBA) will filter the useful ads and block the irrelevant and unwanted ones.

The CBA has been made up of companies including Google and Facebook.

Websites have been given a period of a month to remove all unwanted ads prior to the blocking begins.

Chris Bentzel from Google in a blog stated: “Chrome will automatically block ads on sites that fail the Better Ads Standards.” Bentzel also mentioned that in a survey, in which 40,000 US and European internet users were accessed. It has shown that full-page ads covering actual content of a web page and flashing animated ads are the ones that bother the most.

“When at least one network request has been blocked, Chrome will show the user a message indicating that ad blocking has occurred as well as an option to disable this setting…..” 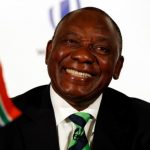 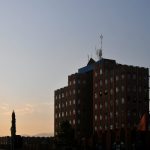