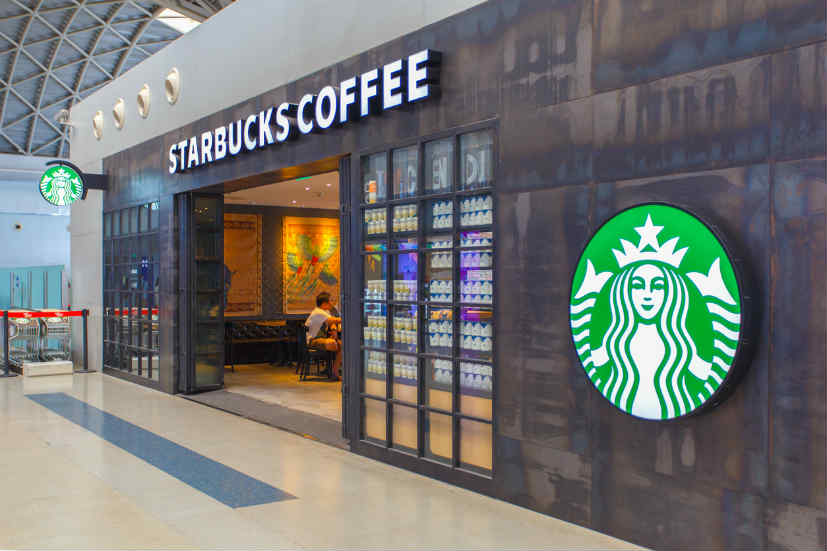 This is attributed to a rising tide in nationalism amongst Chinese consumers, according to analysts.

China is a prime market for US empires like Starbucks, KFC and McDonald’s, while Burger King recently announced plans to expand its presence there.

Shaun Rein, managing director at China Market Research Group stated: “There is a huge risk in general for American brands, but especially for iconic ones like Starbucks. With increased competition, combined with nationalism, and the trade war as a back drop, it is very possible Chinese consumers will boycott McDonald’s and Starbucks and instead go to Chinese brands.”

KFC made up China’s largest network of restaurants, with 8,200 outlets and is the largest fast-food brand. It had a 5.2% share of the market, worth US$6.63 bn, last year. Illinois-founded McDonald’s was in second place with a 2.4% market share worth US$3.14 bn. Florida-based Burger King was fourth, with 0.6 %, according to market research provider Euromonitor International.

Starbucks, on the other hand, has opened 3,400 outlets in China since 1999. By 2022 it aims to have added 600 stores annually and more than tripled its revenue from 2017. The company announced the same at its first ever China Investor Conference, held in Shanghai in May.

Sales have been slowing recently though. More local chains have entered the market and have rapidly gained a following.

In this year’s quarter ending June, Starbucks’ same-store sales slipped 2 %, versus 7 % growth a year earlier. The sudden slowdown shows existing weakness in their second-largest market, where exposure levels are high; they own most of their Chinese outlets, rather than selling franchise rights.

Other brands like Pizza hut and KFC also have been struggling, as young diners are turning to domestic brands, according to Bloomberg. Both are owned by Yum China Holdings, which counts China as its largest market. Experts have attributed this also to the rising tide of nationalism—which has been fuelled with the sentiment arising from the trade war.

“In 2017 we saw local brands contribute almost 90 per cent of the sales growth in the market.” He added.

A similar incident had arisen in 2016, when Chinese nationalists had boycotted Western brands after a United Nations tribunal looked into disputes in the South China sea—after accusing the US of encouraging  Phillippines to being a case of The Hague against China’s territorial claims. 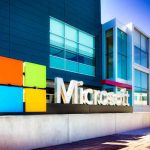 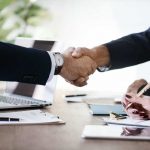