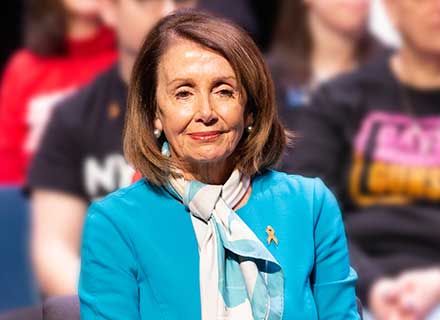 It is assumed that China will put on a show of power following Nancy Pelosi's visit to Taiwan.

Even before the Speaker of the House of Representative’s trip to Taiwan, US-China relations were strained. Now, the relationship between the two could get even more ugly, which would have serious repercussions for the world economy.

Despite Nancy Pelosi’s visit and the military drills, Beijing planned its response and financial markets have reacted quite quietly. It is assumed that China will put on a show of power and then leave things alone.

However its leader, Xi Jinping, also has financial and economic tools at his disposal, and he can decide when to use them. On the most forgiving end of the range, China might make it harder for US businesses to access its market. For instance, it won’t be in a rush to enable Boeing to restart selling its 737 Max aircraft.

This would quicken the separation of the two largest economies in the world, a trend that started under Donald Trump’s presidency and has continued under Joe Biden as well. One of the few issues that Republicans and Democrats can agree on is hostility toward Beijing.

However, there is a chance that China would go further and impose a blockade on the island of Taiwan in order to take advantage of Taiwan’s reliance on imported gasoline. This will soon destroy Taiwan’s sector and result in “massive global economic disruption,” as noted by Mark Williams, the top Asia analyst for Capital Economics.

That is because the island produces almost half of the semiconductors used in everything from autos to mobile phones and is already in short supply. Chip export restrictions would result in shortages in the market, increased inflation, and lower GDP. There would inevitably be pressure on the US to engage militarily as well as apply economic sanctions and asset freezes.

The risks that Taiwan poses are likely being understated by the financial markets. Business confidence will at the very least suffer another blow. There is now a greater possibility of tit-for-tat trade restrictions. National self-sufficiency will come under increased scrutiny as efforts to lessen reliance on international supply chains are made.

That’s a comparatively upbeat interpretation of what happened. It is obvious that there is a chance for this cold war, which is growing more heated, to escalate—a small but real one. 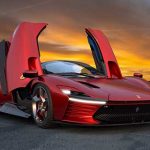 Reasons behind boom in supercar sales 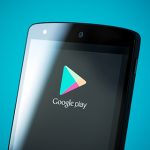 Google caught in a storm over app payments?