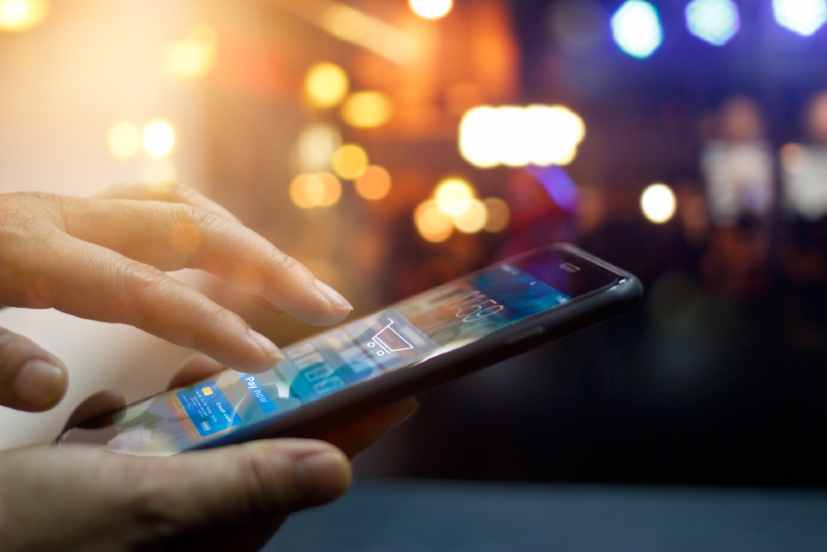 The Philippines Central Bank is exploring the possibility to launch its own Central Bank Digital Currency (CBDC), media report said.

Benjamin Diokno, who serves as the Governor of the Reserve Bank of the Philippines, recently said that digital currencies have the potential to streamline or enhance existing financial services.

The financial regulator is accessing the potential benefits that a CBDC might offer to the Philippines.

Diokno further revealed that the central bank will also consider the potential impact of a CBDC on the current domestic digital-token market and the Philippines’ financial market.

The Philippines is not the only country in Asia that is pushing ahead with its own CBDC project. Countries such as China, Thailand or India are carrying out their own feasibility study or even launching their own CBDC projects.

It is reported that Central Bank of Thailand’s CBDC project has reached its third phase of development and the digital currency is already being used for corporate financial transactions.

Earlier this year, China’s Ministry of Commerce announced that it will launch digital currency pilot programmes in the Beijing-Tianjin-Hebei region, Yangtze River Delta, and the Greater Bay Area.

The digital currency pilot programmes were launched in some major Chinese cities such as Beijing, Tianjin, Hong Kong and Macau.

The Digital Currency/ Electronic Payments (DCEP) has already been trailed in Shenzhen, Chengdu, Suzhou, and the Xiongan economic zone near Beijing.

China’s apex bank, the People’s Bank of China, revealed that it will increase research and development in digital version of its currency yuan. 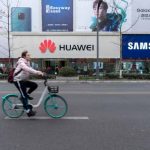 Huawei to develop a 5G ecosystem innovation centre in Thailand 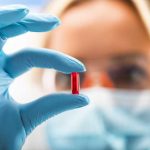 Saudi Arabia to hold 24% of MENA pharmaceutical market by 2023