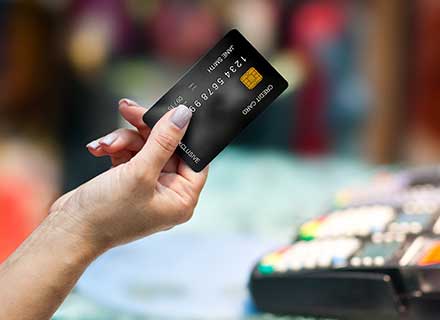 Researchers for the New York Fed credit card balances climbed by USD 46 billion, or 5.5% from the first quarter.

According to a recently released report from the Federal Reserve Bank of New York, credit card debt in the US increased from April to June as people borrowed billions of dollars to keep on spending in the face of rising inflation.

In the second quarter, credit card balances climbed by USD 46 billion, or 5.5% from the first quarter, and the number of new credit card accounts also increased.

Researchers for the New York Fed said that although Americans are borrowing more, increasing prices are mostly to blame for the rise in borrowing.

The figures give new context to the recent Bureau of Economic Analysis’ consumer spending data, which showed that spending increased by 1.1% in June.

Gas costs, which rose beyond USD 5 per gallon in many areas of the nation in the second quarter, and inflation, which reached 9.1% year over year in June, were likely the causes of the increasing debt, which is in line with the conclusions of the New York Fed.

The second quarter saw a rise in new credit card accounts of 233 million, which was a high not seen since 2008. However, researchers for the New York Fed noted that credit card debt delinquency rates are still quite low.

Although it has increased slightly, it is still below pre-pandemic levels. The overall amount of outstanding credit card debt increased by USD 100 billion from the same period last year to USD 890 billion in the second quarter.

According to a recent study, household debt rose by USD 312 billion, or 2%, in the second quarter compared to the first. Balances are now USD 2 trillion higher overall than they were prior to the outbreak.

The largest increase in mortgage amounts was observed, which is consistent with the central bank’s rising interest rates to temper the scorching hot housing market. Auto loan balances increased as well, rising by USD 33 billion in the second quarter, keeping pace with gains seen since 2011, as per the report. 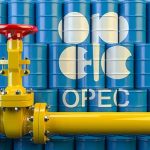 Will Saudi Arabia, UAE bail out from oil crisis? 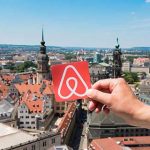