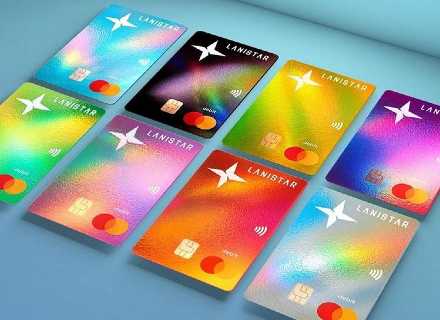 UK-based fintech startup Lanistar is all set for its launch in Brazil as a part of the company’s continued global expansion plans where they have a target of signing up to three million customers in the country.

Since its inception, the fintech company’s campaign has been backed and promoted by important and popular Brazilian influencers. As a part of the company’s marketing strategy, the fintech company will partner with a fully regulated local provider to ensure that there is full compliance with electronic bank accounts, customer onboarding processes, card issuer, and transaction/KYC/AML monitoring. The company was globally launched last year and since then, it has already has a database of over 155,000 pre-registered customers, and the brand backed by over 500 social media influencers who promote it online.

Lanistar is regarded as one of the game-changing polymorphic payment accounts that let its customers stack cards in their accounts. The app is available to download from both App Store and Google Play. The company has the vision to become a £10bn+ fintech and to fulfill that, Lanistar has taken the first step where they have started hiring experienced members in their senior team. Some of the important ones include Bill Suglani, CFO, a former BP, KPMG, and Open Banking executive, as well as Jeremy Baber, Director of Banking & Financial Services, who previously worked at GE Capital, Aldermore Bank, and Link Financial.

Currently, Lanistar has 100 employees across offices in London, North Macedonia, and Athens. But after their launch, the company plans to employ 400 people by the end of 2021. To date, Lanistar has a following of over 228,000 Instagram followers. The product is currently in Alpha testing mode, and will very soon, move to exclusive beta testing. If everything goes well, the company plans to do a controlled rollout in the next six months. 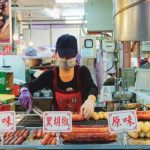 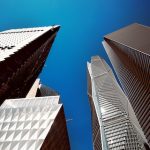