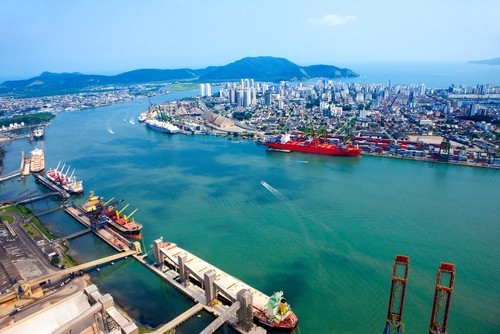 The US  and Brazil seek to strengthen their business relations in an effort to reduce their dependence on imports from China. The move is in fact in line with their security concerns stemming from the mainland.

During a virtual summit focused on US-Brazil cooperation, the importance of strengthening their bilateral economic ties was discussed. US Secretary of State Mike Pompeo said that there could be ‘enormous risk’ from China’s active participation in both countries.

Although Brazil might consider the proposed development, China is its largest trade partner for items such as ore and soy. The established cooperation between China and Brazil is long-standing and it has received a lot of support from both countries, media reports said.

The US and Brazil have signed a protocol which points to first holding discussions on future trade ties between both countries followed by identifying sectors to lower trade barriers. For this year, the US Export-Import Bank is expected to support projects with a valuation of $450 million while the US International Development Finance Corporation has plans involving projects worth $1 billion in Brazil, media reports said. 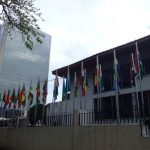 Tanzania is focused on improving the overall health system 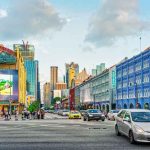 Singapore’s GDP to contract by 5-7%: SGX