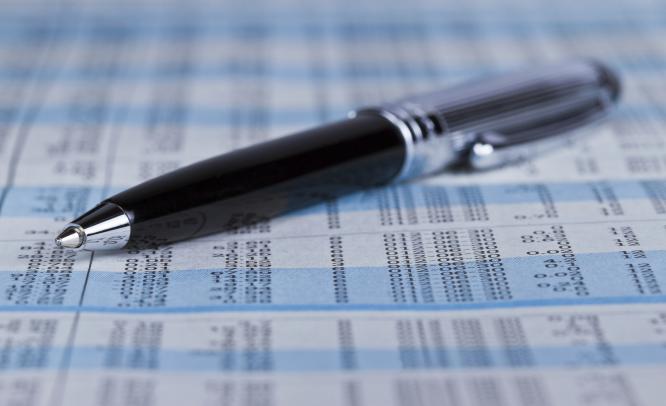 Among other things, sukuk compliant to Basel III norms has formed an alternative source of finance for institutions that face difficulties in raising capital through stock issuance Dr. Heba Abou-El-Sood and Dr. Marwan Izzeldin January 8, 2015: In 2014, Britain became the first non-Muslim country to issue ‘sukuk‘, an Islamic financial instrument equivalent to a bond or mortgage, leading to more than £2.3 billion in...

Among other things, sukuk compliant to Basel III norms has formed an alternative source of finance for institutions that face difficulties in raising capital through stock issuance

January 8, 2015: In 2014, Britain became the first non-Muslim country to issue ‘sukuk‘, an Islamic financial instrument equivalent to a bond or mortgage, leading to more than £2.3 billion in orders. Hong Kong followed quickly — attracting $4.7 billion. The subsequent venture by the South African government was four times oversubscribed, and by Luxembourg — with the first Euro-denominated offer in October — was twice oversubscribed. This year will see an ongoing stream of sukuk offers from governments and finance institutions, with schemes due to be announced in Indonesia, Tunisia, Oman, Kazakhstan and Kenya. Businesses are also increasingly looking to use sukuk issues to raise funds for projects, such as the budget airline Air Asia and Malaysian property developer Gamuda Bhd.

But why is there such confidence in sukuk offerings among non-Islamic financial institutions? The sukuk instruments are compliant with Islamic shari’a rules, where the possessor is entitled to part-ownership of an asset and then receives income either from profits generated by that asset or from rental payments made by the issuer. This structure is resolves the issue of receiving non-shari’a compliant interest payments on lent money, as in a standard bond. Therefore, if a customer wants to buy a house, the bank will buy the house itself rather than lending money and receiving interest. The customer then has two options depending on the structure of the Islamic sukuk transaction. He can either buy the house back from the bank at an agreed-upon, value paid in installments in a partnership-like structure (murabaha sukuk) or he can make monthly payments that comprise a rental portion and another portion that goes towards the purchase price until he owns the house (ijara sukuk). Non-Islamic financial institutions have to devise financial instruments conforming to shari’a requirements and fitting the sukuk structure. The question has been whether the appeal to a growing market has been the sole motive for non-Islamic banks to issue Islamic shari’a-compliant instruments.

With Basel III banking regulations being phased in starting 2013, several Islamic banks have issued subordinated instruments, including those in the United Arab Emirates, Saudi Arabia, Turkey and Pakistan to boost their regulatory Tier 1 and Tier 2 capital. Banks in Malaysia have started to use investment partnership structures (murabaha) for their sukuk, which will be classified as Tier 2 capital on the balance sheet.

Tier 1 capital constitutes core equity and disclosed reserves; and Tier 2 capital comprises supplementary capital of other reserves, provisions, subordinated debt, and hybrid instruments. Basel III regulations allow part of the minimum Tier 1 capital ratio to be in the form of additional Tier 1 capital, a layer of additional capital that is perpetual in nature. The main purpose of Tier 1 and Tier 2 capital is to absorb losses during economic shocks. With additional Tier 1 capital, Basel III is signaling opportunities of using instruments that are potentially hybrid in nature and provide fixed rates of return.

While the growth of sukuk issuance has been targeting market opportunities, there have been massive opportunities for the capitalisation of Islamic and non-Islamic banks to meet regulatory capital adequacy needs. Out of the total volume of sukuk instruments issued to date, 59% support the Basel III Tier 2 capital requirements while 41% support the Tier 1 capital. Recently, sukuk compliant to Basel III has formed an alternative source of finance for institutions that face difficulties in raising capital through stock issuance as financial instability depresses stock market prices.

After Basel III new regulatory capital adequacy rules, there has been a market gap for the supply of instruments that are potentially hybrid in nature (equity callable at the discretion of the issuer), subordinated to depositors, have no maturity date or perpetual, and offer fixed rate of return to sustain the perpetual nature. This unexploited market gap has been filled with globally growing sukuk instruments, boosting the regulatory capital of issuing banks and reinforcing the role of Islamic finance in the global banking industry.

The market for sukuk is expected to grow with a boost in the issuance of the sukuk instruments with a yet higher expected demand in 2015. Investors, both shari’a compliant and non-shari’a sensitive, view the UK as the most attractive hub for sukuk investment for the upcoming year. The prospects are promising with global outstanding sukuk expected to increase to $907 billion by 2020. Moreover, there is a growing support from countries in the MENA region, including Egypt, Jordan, Morocco, and Tunisia, to issue regulations enhancing the issuance of sukuk. The support is expected to continue to finance the expansion of large-scale infrastructure projects in the GCC region, Asia and North Africa.

Sukuk issuers are increasingly looking at opportunities to tap into other local currency markets. Cross-border flows between Asia and MENA countries are expected to continue going forward with issuers from Europe having a solid market penetration since 2014. Investors are keen to enter new markets for sukuk when the gap between supply and demand narrows to benefit from attractive yields while diversifying their portfolios. The prospects look good in 2015 as the sukuk supply and demand gap is expected to marginally decline. The continuation of regulatory support is essential to strengthen the sukuk issuance framework and lower the barriers to entry.

The future promises more expansion of the sukuk market with the innovation of green sukuk, which tie the bond issuance proceeds to environmentally friendly investments. The issuance of conventional green bonds is expected to exceed $100 billion by the end of 2015. The introduction of green sukuk is a matter of timing and not feasibility, as many renewable energy corporations announced considering green sukuk to finance new projects.

Furthermore, Dubai Supreme Council of Energy has announced a partnership with the World Bank to develop a green investment strategy that might incorporate sukuk instruments. The small size of the potential deals remains the main constraint facing the issuance of green sukuk. However, the step seems essential to tap new opportunities, and liquidity will enhance as the market matures.

Marwan Izzeldin is currently a Senior Lecturer at the Department of Economics at Lancaster University where he is also the Director of Gulf One Lancaster Centre for Economic Research. His main research interests are in volatility modelling and forecasting using high frequency data and Islamic finance. He is actively engaged in several research and training programs in the Middle East and Africa. He is also a Non-Executive Director of Timberlake Consultants. 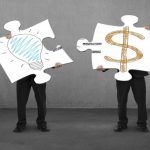 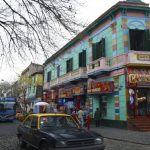