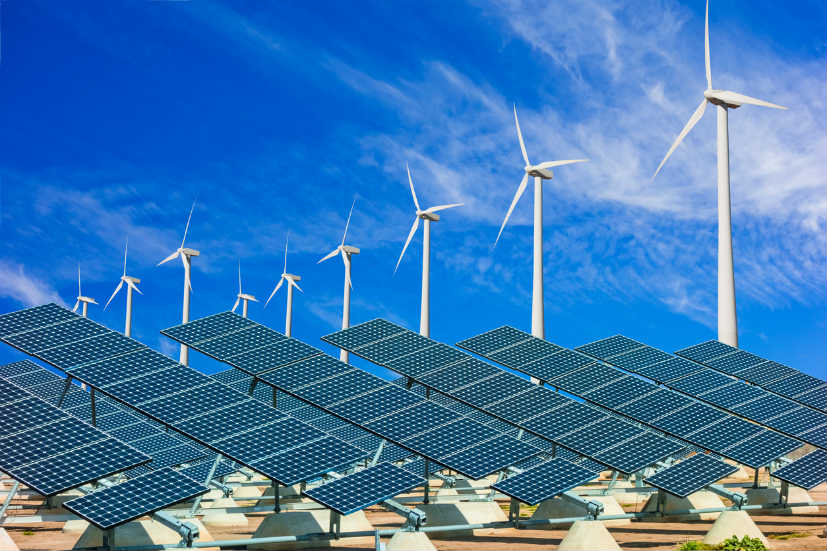 Saudi power company starts work on Balochistan solar plant, enters into China deals, and is the lowest bidder for Egypt RE project

The Saudi power company is also expected to enter into negotiations with Egypt’s Egyptian Electricity Transmission Company (EETC) after it submitted the lowest bid for a 200-megawatt solar power plant in Kom Ombo, Utilities Middle East reported. Egypt’s Ministry of Electricity seeks to produce 20 percent of the African country’s power from renewable energy sources by 2022.

Pakistani officials have said that ACWA Power is interested in investing around $4 billion in Pakistan’s renewable energy sector, according to the Business Recorder. Transmission losses are very high in Pakistan because power companies have to supply extremely far-flung areas. ACWA Power has operations in 10 countries in the Middle East and North Africa, southern Africa,  and southeast Asia.

Earlier in January,  Pakistan’s Information Minister Fawad Chaudhury had announced that ACWA Power will invest in Pakistan’s renewable energy sector. He made the announcement during a meeting with a visiting Saudi delegation. The Pakistan Board of Investment had then said that the country was expecting $15 billion in Saudi investments in the next three years.

The deals with the Chinese companies were announced as part of the Belt and Road Forum for International Cooperation. ACWA Power signed a deal with a subsidiary of PowerChina to act as the EPC contractor for the Al Taweelah desalination plant in Abu Dhabi. The Saudi power company then signed a deal with CGGC, making CGGC the EPC contractor for Nam Dinh 1, a Greenfield independent power project (IPP) in Vietnam. The deal with Bank of China involves general financial services agreements for the Vietnam power project. 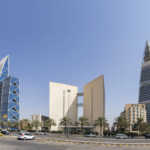 With $5.9 bn assets, merged Sipchem and Sahara to target US, Asia 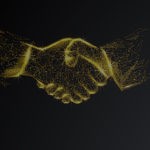