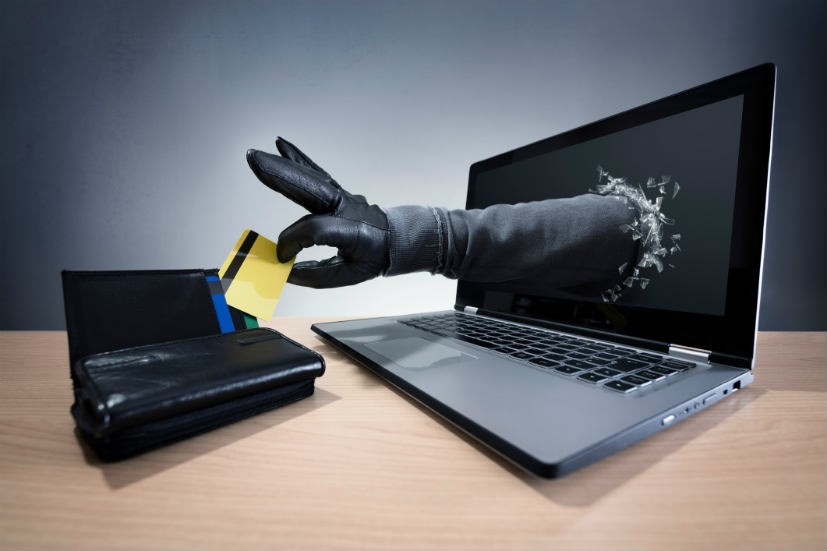 The Economic Impact of Cybercrime report highlights the annual global costs of US$600bn caused by the proliferation of sophisticated hackers and advanced technologies.

Russia, North Korea and Iran are identified as the top source of hackers targeting financial institutions, according to the report.

CSIS is certain that Russia and North Korea take the lion’s share of cybercrime activities. James Lewis, senior vice president of CSIS, said, “Our research bore out the fact that Russia is the leader in cybercrime, reflecting the skill of its hacker community and its disdain for western law enforcement.

“North Korea is second in line, as the nation uses cryptocurrency theft to help fund its regime, and we’re now seeing an expanding number of cybercrime centers, including not only North Korea but also Brazil, India and Vietnam.”

There is an uneven distribution of cybercrime across countries globally. CSIS found a significant correlation between economic wealth and cybercrime loss rate. The likelihood of loss is more in countries with greater wealth. Countries identified with ‘the greatest losses’ belong to third-tier nations, which have not fully matured in cybersecurity. 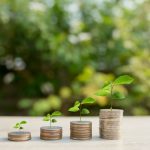 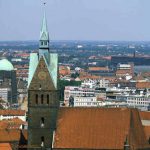 Lower Saxony would be hit hardest by combustion engine ban