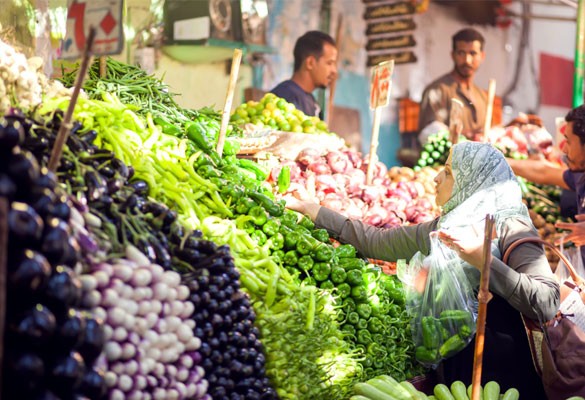 Egypt’s minister of trade and industry, Nevine Gamea stated that Egyptian non-oil exports to the European Union (EU) witnessed a significant growth to €4.1 billion, a 38 percent increase in the last eight months, compared to €2.9 billion during the same period in 2020, according to media reports.

Gamea mentioned that the rise in exports also happened because of the ministry’s efforts with all its affiliated agencies, including the Egyptian Commercial Offices in these countries. She also added that the ministry is also keen on enhancing trade cooperation with the European Union since Egypt has close economic relations with various countries of the Union.

Some media reports also indicated that Egypt plans to increase its date exports to $100 million over the coming four years, according to a statement released by the Deputy Executive Director of the Egyptian Food Export Council, Tameem El-Dawy. 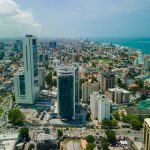 Nigeria to issue $610 mn sovereign sukuk on its domestic market 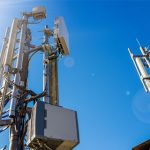