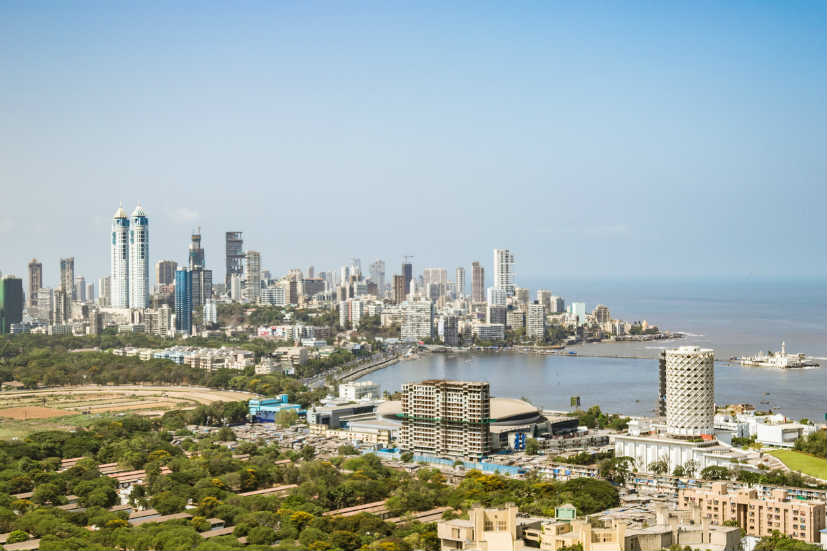 Aramco and ADNOC inch closer to building the oil refinery in Raigad district of Maharashtra, India

The process of land acquisition was put on hold due to strong opposition from local farmers. Devendra Fadnavis in February revealed that the mega refinery would be relocated to a new location. The new location is in the Raigad district of Maharashtra, some 62 miles south of Mumbai.

The mega refinery will produce 1.2 million barrels per day which will make it India’s largest refinery.

Talking about the risks of the project not going through, Vandana Hari, CEO of Vanda Insights based in Singapore told Gulf News that risk for India’s joint project with Aramco and Adnoc is very minimal since the Indian Government is involved and also India’s reputation is at stake.

FGE, a preeminent global oil and gas consultancy expects the first phase of the refinery to be operation-ready by 2027-2028. 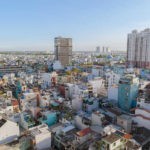 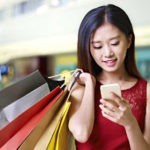