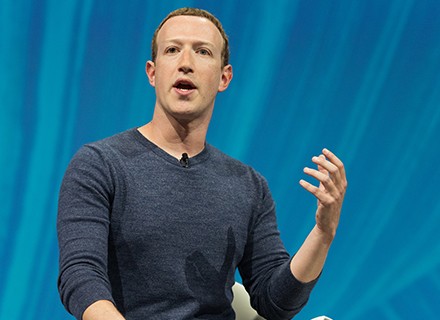 At the company’s Connect conference in October, Meta will unveil its newest VR headset. Meta CEO Mark Zuckerberg recently made the announcement in the appropriately odd setting of the Joe Rogan Experience show on Spotify.

With capabilities like eye-tracking and face-tracking, the next VR headset, a follow-up to the well-liked Oculus 2, will be focused on “social presence,” according to Mark Zuckerberg.

The headset, according to the CEO of Meta, is made to record users’ facial emotions and have their avatars recreate those expressions in real time to improve non-verbal communication.

While Meta’s AR glasses are still a few years away, Mark Zuckerberg also mentioned that the headset debuting in October will have some mixed reality elements.

According to a Bloomberg report from last month, the forthcoming headset might be called Meta Quest Pro according to code found in the iPhone app that works with Meta’s VR headgear.

Mark Zuckerberg frequently emphasized on the Joe Rogan podcast how virtual reality (VR) may “unlock” a feeling of being in another person’s presence.

The Meta CEO said, “When you’re on a video call you don’t actually feel like you’re there with the person. To me, what virtual reality unlocks is that it really convinces your brain that you’re there.”

Since changing its name from Facebook to Meta, the company has repositioned itself as a “metaverse” corporation rather than a social network company, selling its approach as one of creating a universe of various virtual worlds for all users.

The message pivot’s premise and rationale may raise doubts in some people’s minds, but Meta has moved forward and made attempts to better integrate the various experiences it is creating.

For example, a social platform for VR headsets called Horizon Worlds is only available in a few nations. However, promises that the following VR headset will be able to capture facial expressions will be put to the test because of complaints about its shoddy graphics. 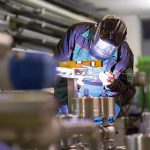 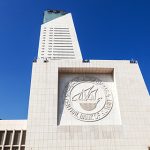 The rebound of Kuwait forex reserves