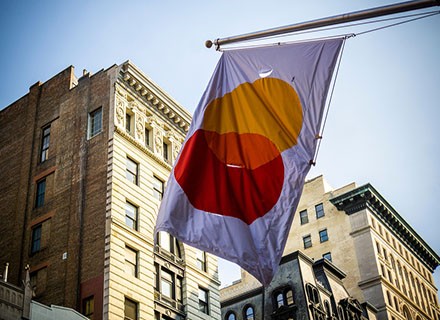 Mastercard, Ant Group and BBVA have formed a partnership that has received the backing of the UN that will promote green consumer behavior for a more sustainable future, according to media reports. Launched by the Green Digital Finance Alliance, the project titled ‘Every Action Counts’ has set a target for itself to create a billion “digital green champions” by 2025.

The group will bring together a global network of digital, financial, e-commerce, and consumer goods firms along with experts from the field of sustainability and nature and biodiversity conservation who will encourage people to change their consumer behavior while encouraging people to take up steps to promote positive green actions in their daily lives.

Every Action Counts spokesperson Marianne Haahr told the media, “This new coalition wants to creatively leverage technology and partnerships to enhance green awareness and catalyse green action for one billion people by 2025. We want to encourage consumer behaviour that can become a driver of nature conservation and regeneration.

“We see a future where economic growth can coexist with, and even support, nature conservation and climate action, which is why we are bringing together partners who can help champion this vision for our global economy.”

The coalition is led by the Green Digital Finance Alliance and it is funded by MAVA Foundation’s the Finance for Biodiversity (F4B) initiative and it has also received backing from the UN Environment Programme (UNEP). 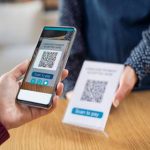 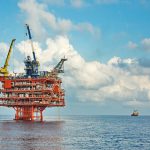