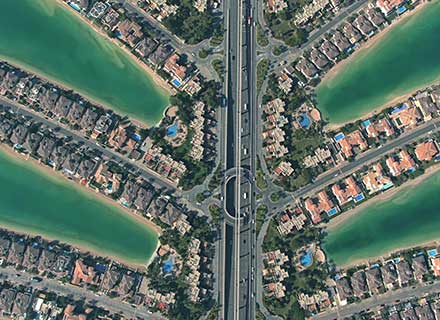 This has been one of the most significant sales in Dubai’s property market in the second quarter.

A mansion situated in the Palms in Dubai which is inspired by the designs of Los Angeles seaside villas has reportedly sold for Dh63 million. This is one of the most significant sales in Dubai’s property market in the second quarter. The five-bedroom 8,600-square-foot villa is situated within the gated sub-community of Frond N.

The villa sold was built from scratch and was designed keeping in mind the key details of the buyers.

The buyer of the villa is a European who has recently shifted to Dubai along with his family. In the past four months, European buyers were among the most active, particularly at the upper end of the market.

Speaking with Gulf News, Kunal Singh Gupta, Associate Director of Luxhabitat Sotheby’s International Realty, said that the villa was presented to the buyers in an immaculate condition which was well-appreciated by them.

He further added that the most desired luxury homes right now are those that are built-in modern-Mediterranean style, came with a larger plot and built-up area, and views of the beach, golf course, or a park.

In 2022, it has been recorded that over Dh4.6 billion sales were made on the Palm which also included one sale of Dh280 million. It has been regarded as the costliest deal made on the residential space in Dubai.

According to Trade Arabia, a survey, using the data from the Dubai Land Department, conducted by Luxhabitat Sotheby’s stated that the top ten most expensive apartments which were sold in Q1 of 2022 were from the areas of Palm Jumeriah, Emirates Hills, Jumeira Bay, and Downtown Dubai. 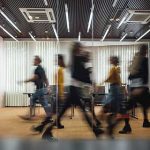 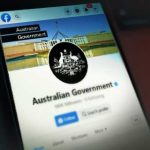