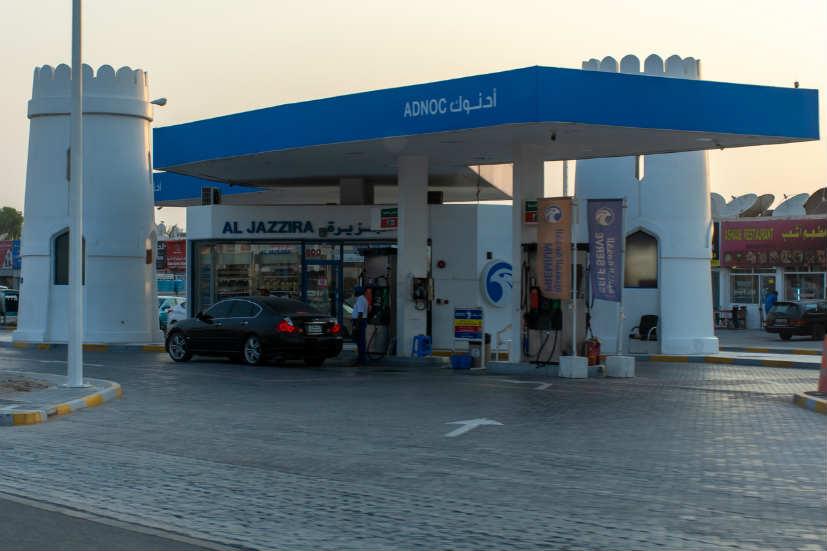 Singapore’s sovereign wealth management fund, GIC, has signed an agreement to invest in a major oil pipeline partnership with Abu Dhabi’s National Oil Company (Adnoc). This brings the total investment in the project to nearly $5 billion.

The GIC’S $600 million deal follows a $300 million investment made by Abu Dhabi’s Retirement Pensions and Benefits funds in April. The combined investment thus closes up to $1 billion.

As per the agreement, GIC will have a 6 percent stake in the entity Adnoc Oil Pipelines, while BlackRock and KKR together hold a 40 percent share. ADRPBF owns 3 percent of it and the rest 51 percent belongs to Adnoc. This gives Adnoc solid sovereignty over the entity and hence the management of the pipeline operations come under its authority.  The transactions are expected to close by the end of the year.

Of late Adnoc has been trying to diversify its revenue sources by bringing in private capital and more commercial management into the company.

GIC’s Chief Investment Officer for Infrastructure Ang Eng Seng said in a statement on Tuesday, “As a global long-term investor, we are confident in the quality of Adnoc’s substantial oil pipeline network, which is a core element of Abu Dhabi’s energy ecosystem. We look forward to supporting Adnoc in the future growth of its oil pipeline business.”

Adnoc was formed in 1971, the same year as the formation of UAE. It’s now playing a major role in leveraging its assets to attract foreign capital into the country. 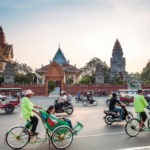 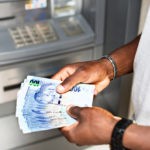