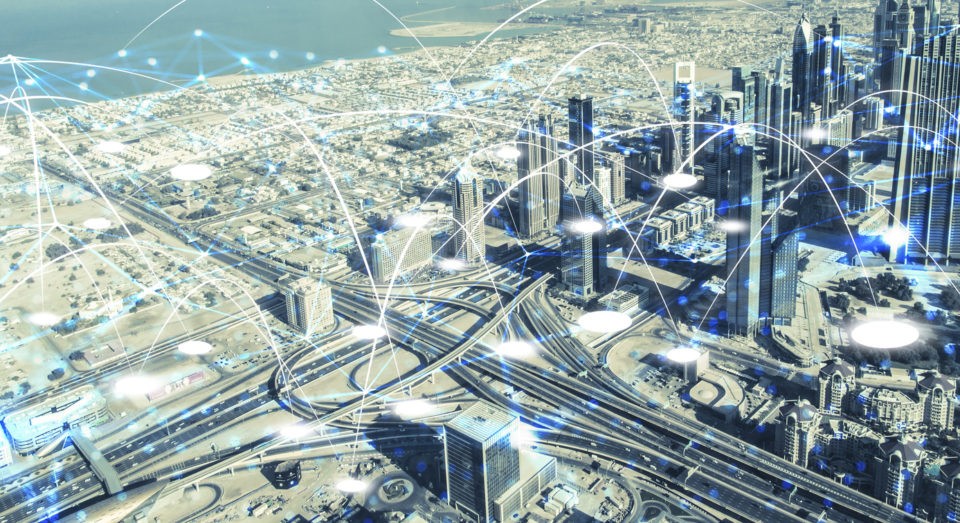 According to a study by Microsoft and EY, the UAE leads the MEA region in AI investments with $2.5 billion in a decade

The UAE’s investment in artificial intelligence (AI) across the last decade reached $2.5 billion and the UAE is the biggest regional investor in AI in the region according to a report by Microsoft and Ernst and Young, according to reports in the regional media quoting Emirati news agency wam.

The AI Maturity Report in the Middle East and Africa says that the bulk of the investments went toward social media and Internet of Things (IoT) projects. Another eight technologies also saw significant artificial intelligence investment in the UAE. These technologies included machine learning, smart mobility, and gamification.

The report also finds that AI leadership capability in the region is also high compared to other regions in MEA. According to the report, 46 percent of the leadership in UAE companies are reportedly competent or very competent in AI as a technology, while close to a quarter are highly competent. 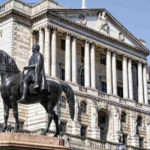 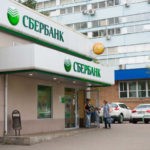