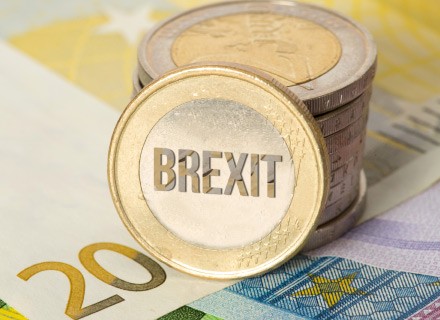 Major Brexit events trigger punctual forex volatility, but the pound stays at a stagnant 25% depreciated level versus the euro and dollar 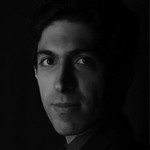 Ever since the Brexit vote in June 2016, the UK’s move to exit the European Union has had a significant impact on all aspects of life in the United Kingdom, as well as its neighbours across the English Channel. Although the most catastrophic economic predictions about Brexit did not materialise, probably because of the dragging process and the fear of a no-deal, the British economy is already showing disturbing signs. The UK is still enjoying positive annual growth after the Brexit vote (1.5 percent on average), but it is losing momentum and the latest official and para-official (for example, OECD) predictions show this trend shall continue.

Surprisingly, unemployment is at its lowest since 1975 remaining below the 4 percent threshold, while wages have been rising. But this can be explained by the fact that little new investment has been made on equipment and installations. As companies remain uncertain about the issue of the Brexit process, they prefer to hang on to workers, who are easier to lay off if the situation really turns sour.

However, the most evident sign that things are not as bright as before is the impact on the value of the pound sterling. Immediately after the Brexit vote, the pound lost 55 basis points relative to other G10 currencies, and the accumulated depreciation relative to the dollar and the euro is around 25 percent to this day. But what actually are the potential impacts of Brexit on the value of British pound, which is important to the British people and firms, as well as the foreign companies and individuals dealing with the British pound directly?

The value of a currency and its fluctuations are the major concerns to international companies and to consumers of international products and services. For example, Crédit Suisse estimated that S&P 500 companies have lost around $244 billion as of cumulative forex transactions in the first quarter of 2015, following the large appreciation of the US dollar against other foreign currencies.

Indeed, as American products became less price competitive, the foreign revenues of US firms decreased in US dollar value. In the case of the UK, a depreciated pound would represent a boon for British manufacturing companies as they become price competitive abroad, thus increasing their pound-denominated revenues. Nevertheless, this boon would not immediately manifest and it would surely not benefit the UK’s foremost economic sector, namely the City, its financial heart.

The chart accompanying this story shows a British pound index constructed as an equally weighted average value of British pound relative to a basket of the G10 currencies, as used by Neoma Business School researchers Aloosh and Bekaert in 2019. The highlighted points are the major Brexit events on June 23, 2016 (Brexit referendum), July 13, 2016 (Theresa May became PM), January 17, 2017 (May’s first speech on Brexit), March 29, 2017 (May triggered Article 50 of the Lisbon Treaty), June 8, 2017 (May loses her parliamentary majority), December 8, 2017 (the UK and the EU agreed on the divorce bill), July 6, 2018 (May retreated ‘Chequers plan’ to sign off a collective position for Brexit negotiations), November 25, 2018 (May’s draft backstop agreement raised anger among MPs), January 15, and March 12, 2019 (May lost historical and meaningful votes on her draft deal), and May 24, 2019 (May resigned). 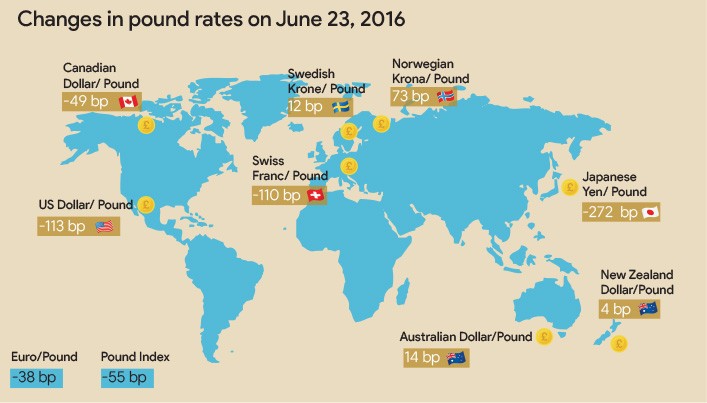 We can see that despite major Brexit events having marginal impacts on the value of British pound, none was as significant as the Brexit referendum in 2016.

This translated fears of an immediate trigger of Article 50 of the Lisbon Treaty, which only happened months later. As the Brexit process dragged on, the pound stagnated at a depreciated level.

Although major Brexit events trigger punctual forex volatility, the pound remains stagnant at its current 25 percent depreciated level in comparison with the the euro or the US dollar. Another reason for this stagnation despite the convoluted political process of Brexit in the British Parliament is that the depreciation benefited large UK manufacturing exporting companies and the British tourism sector.

However, the financial sector, which is historically the most important industry in the UK economy — employing 4 percent of the workforce and contributing £119 billion to the British economy (6.5 percent of GDP) — has been pulling out $750 billion of their asset holdings from the UK and relocating their headquarters to other countries in Europe or elsewhere. These developments will have large negative impacts on the UK economy that can offset potential benefits of a weaker British pound.

The position of the City of London, which alone represents 50% of all financial output in the UK, as an international hub is supported mainly by two pillars. The first one is the historical position of the City as a hub for clearing operations in international trade. Given the UK’s presence all over the globe in the first wave of globalisation, its banks acquired a first-comer position and know-how that constitutes much of the financial infrastructure allowing for the smooth acceptance of bills of exchange and other commercial papers throughout the world, especially Europe-Asia transactions. The second pillar is the ‘European passport’ for British bankers to freely trade in European financial places. Since the UK has fewer regulations and friendlier taxation for capital investments than the rest of its European partners, the ‘passport’ represents a competitive advantage to British banks in wooing American and Asian investors to make their portfolio investments in Europe through the City.

Thus, it is very interesting to evaluate the value changes of the British pound relative to each G10 currency on June 23, 2016. One can see that the pound most strongly depreciated against the US dollar (-113 bp), the Swiss frank (-110 bp), and the Japanese Yen (-272 bp). These are probably the main suppliers of portfolio investors to the UK. Although the pound sterling depreciated against the euro, the loss in value was more moderate (-38 bp), while it even appreciated relative to the Australian and the New Zealand dollars (+14 bp and +4 bp), and the Norwegian krona (+73 bp).

The less catastrophic fall of the pound relative to the euro can be explained by the strong commercial links between the UK and the EU. The latter represents 50 percent of British foreign trade both for exports and imports. However, the depreciation still reveals who is the weaker partner in the relationship, as the UK displays continuous deficits in its trade balance relative to the EU. Moreover, though the UK is an important trade partner for most European giants like Germany, France or Italy, it is not the most important one for them. Things are different for Australia, New Zealand, and Norway, with whom the UK would surely try to have more trade with, and who depend more on UK products than the other way around.

Consequently, the impact of Brexit on the evolving trade of the British pound proves a warning to investors from North America and Asia. It is becoming more competitive for them to invest directly in European financial places, like Amsterdam, Frankfurt or Paris, rather than passing through the City and risking a depreciation of their portfolios denominated in pounds. Furthermore, even though Brexit favours the British exporting and tourism sectors with a depreciated pound, it would take a long time for these sectors to develop enough in order to more than compensate losses in the financial sector. Whatever the issue of the Brexit, the main risk now for the UK’s economy is the loss of the ‘European passport’ of its bankers.

Gabriel A. Giménez Roche is assistant professor of eco 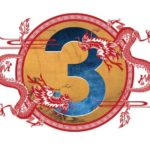 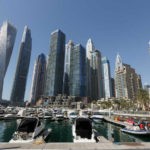