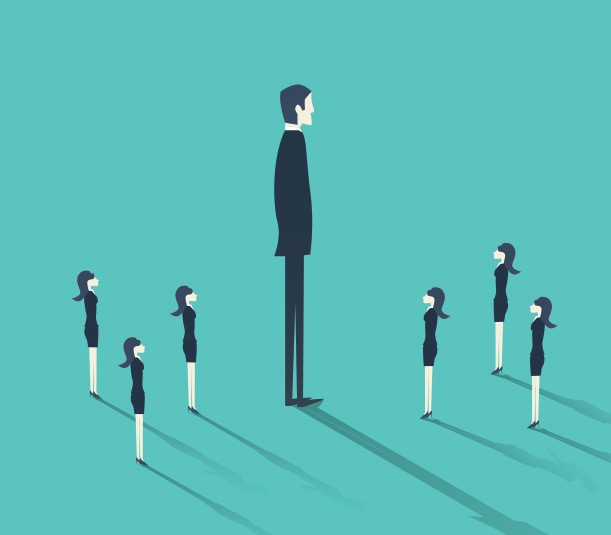 As the UK’s gender pay gap reporting deadline loomed last month, mainstream news across Europe was dominated by reports of the inequalities women face in the workplace. Issues of biased pay and promotion have become a huge topic of debate in the last few years. It appears that, in most large corporations, women are less likely than men to reach C-suite positions, despite often making up the same proportion of the overall workforce.

This is one reason why I examined the distribution of women in the banking sector in the ‘Gender Diversity in the Banking Industry’ report, in association with the SKEMA Business School Observatory on the Feminisation of Companies. The report found that although the banking industry has reached parity in terms of overall employee representation, women face a ‘double glass ceiling’; one when being promoted to management and another when being promoted to executive roles. In fact, although women make up 52% of banking sector employees globally, they average only 38% of middle managers and 16% of executive committees.

The report examined data from 71 banks in 20 countries over four hierarchical levels including the board of directors, executive committee, middle management and total representation. The figures, which were extracted from 2016’s annual reports, clearly demonstrate that at the upper levels of the hierarchy, women’s representation decreases. This is because of the ‘double glass ceiling’ effect, which prevents women from ascending up the promotion ladder as easily as their male counterparts.

What are the causes of this disparity? Many would blame unconscious bias, or the theory that men – often subconsciously – choose to promote males over their female counterparts. However, this seems like a lazy generalisation. One other industry theory that is growing in support is that women are more reluctant to put themselves up for executive positions, and so are losing out.

According to one oft-cited Hewlett Packard internal report, men apply for a job when they meet around 60% of the qualifications advertised, but women apply only if they meet 100% of them. This reserve is reportedly endemic amongst women who are naturally harsh self-critics and are less likely to put themselves forward for the top roles. The report surveyed thousands of – predominantly American – professionals and has been widely quoted in academic literature. It would certainly help to explain the ‘double glass ceiling’ effect we are seeing in the banking industry today.

Whichever theory is true, it is clear that women are facing discrimination throughout the entirety of their careers in banking. But interestingly, the ‘Gender Diversity in the Banking Industry’ report also revealed that, with 23.83% of women, boards of directors are more feminised than executive committees at 16.45%. This is due to governmentally imposed quota policies for boards of directors in some countries (for example France, Spain, Norway), as well as shareholders’ (customers, administrations, investors and medias) growing sensitivity to diversity issues.

So, is this an argument for quotas? Well, studies do unanimously show that women are less likely to gamble with assets and are sound decision-makers. Take the example of a study by Terry Odean, a University of California professor, who examined stock picking by gender for more than two decades. His seven-year study found that single female investors outperformed single men by 2.3%, female investment groups outperformed male counterparts by 4.6% and women overall outperformed by 1.4%. Why? The short answer was overconfidence. Men traded more and the more you trade, typically the more you lose — not to mention running up transaction costs.

So, scholars know that employing women on boards is beneficial to banks as it helps to mitigate risk. Not only this, but recent history reminds us that women were noticeably absent from the worst offending firms during the 2008 financial crash. By implementing quotas and promoting more women, banks would not only send positive signals that can motivate their entire pool of female employees and contribute to its positive image but also guard against the ‘group think’ pitfalls that exacerbated the most recent banking crash. These are some of the reasons why many countries impose gender quotas on the boards of their prominent banks.

Yet there are cultural disparities at a global level. For example, although banks in countries like Canada, France and Sweden, where the level of women on boards is 45%, score highly in this category, it is worth noting that Japan boasts only 12% of women on its boards of directors. This can often be explained by the cultural expectations of women and their distribution in the country’s workforce as a whole.

One observation of the last five years, particularly here in France, is that companies are becoming polarised in their recruiting habits. Where some industries are markedly more feminine, with a high percentage of females in companies and a good working culture for women, some are becoming more masculine. Take, for example, the car industry. Less women want to work in these companies, which often scout for talent at engineering schools that are heavily populated by men. Conversely, the banking sector is becoming increasingly feminine and recruits largely from business schools, which boast high numbers of women, many increasing year-on-year.

As in other sectors, reaching gender parity at the top levels of banking is a work in progress. Whilst it is unrealistic to fire male staff in favour of promoting women, work needs to be done to ensure that talent pipelining is unbiased and that women feel supported when going for the top jobs. With a wealth of data showing that women are adept at mitigating risk and ensuring that banks thrive, it is critical that finance globally becomes less dominated by men. 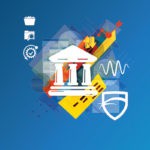 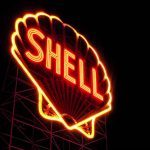 Shell Lubricants and Hyundai complete a decade of partnership in India

#uk house prices fall for fifth month in a row The cost of a home dropped by 0.6% in the first month of 2023 compa… https://t.co/RVpXLjJmDL