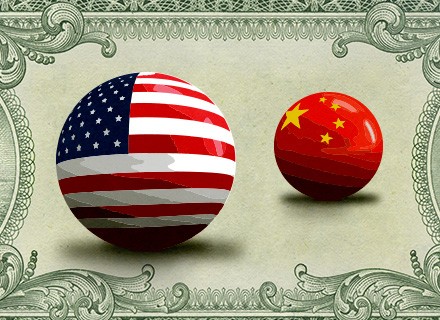 Many experts are rethinking when China will overtake the United States as the greatest economy in the world—or even if it ever will—in light of the steep slowdown in growth seen in China over the past year.

Till recently, economists across the globe believed that by the end of the decade, China’s gross domestic product, expressed in US dollars, would surpass that of the United States, capping what many people believe to be the most spectacular economic rise ever.

But this year, Beijing’s policies—such as its zero-tolerance for COVID-19 and attempts to control real estate speculation—have stifled development, dimming the outlook for China’s economy.

Economists are becoming more concerned about China’s longer-term prospects as they reduce their projections for 2022, with unfavourable demographics and high debt levels likely hampering any recovery.

In one of the most recent modifications, the United Kingdom think tank Centre for Economics and Business Research predicts that China will surpass the United States as the largest economy in the world two years later than it predicted when it made its last prediction in 2020. It now anticipates that it will occur in 2030.

The Japan Center for Economic Research in Tokyo has indicated it expects the passing of the baton won’t happen until 2033, four years later than its prior projection.

Some economists doubt that China will ever overtake the United States.

Lawrence Summers draws comparisons between projections of China’s development and prior claims that Japan or Russia would surpass the United States, predictions that now seem absurd.

“I think there is a real possibility that something similar would happen with respect to China,” Lawrence Summers said.

Researchers argue the significance of GDP rankings and wonder if anything will change even if China overtakes the United States.

The United States will continue to have a significant impact because of the strength and openness of its economy. For many years to come, it is anticipated that the dollar will remain the global reserve currency. 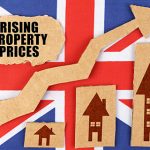 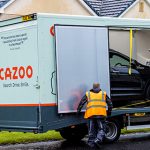