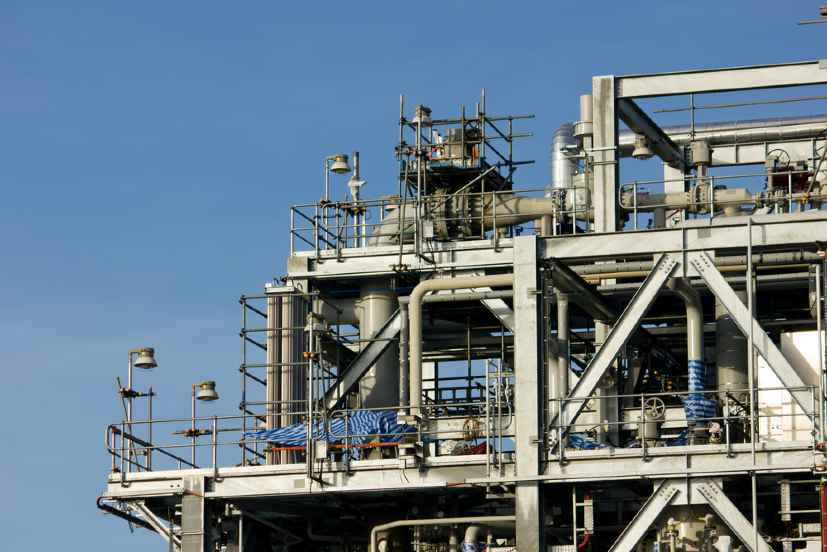 State-owned oil and gas company Qatar Petroleum has signed a contract for the first phase of its North field LNG project expansion, media reports said. The company, which is one of the world’s topmost LNG suppliers, wants to boost output by 40 percent a year by 2026. The contract was signed with a joint venture between Chiyoda and Technip.

Consultancy firm Wood Mackenzie has said that it is the largest single LNG project ever to be sanctioned. The expansion will take Qatar’s LNG production capacity to 110 million tonnes per annum (mtpa) from 77 million mtpa.

Qatar Petroleum’s chief executive officer Saad Al Kaabi said in a virtual news conference production from that phase will start by the fourth quarter of 2025 and reach full capacity by late 2026 or early 2027. He added, “The total cost of the project will be $28.7 billion, making it one of the industry’s largest investments in the past few years and largest LNG capacity ever built.”

It was also reported that Qatar Petroleum is planning to create low carbon energy by growing its renewable energy capacity. The Middle Eastern country is planning to increase its solar capacity by 2-4 gigawatts (GW) by 2030. 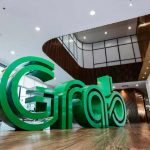 Grab’s head of wealth management to step down 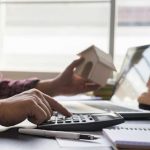